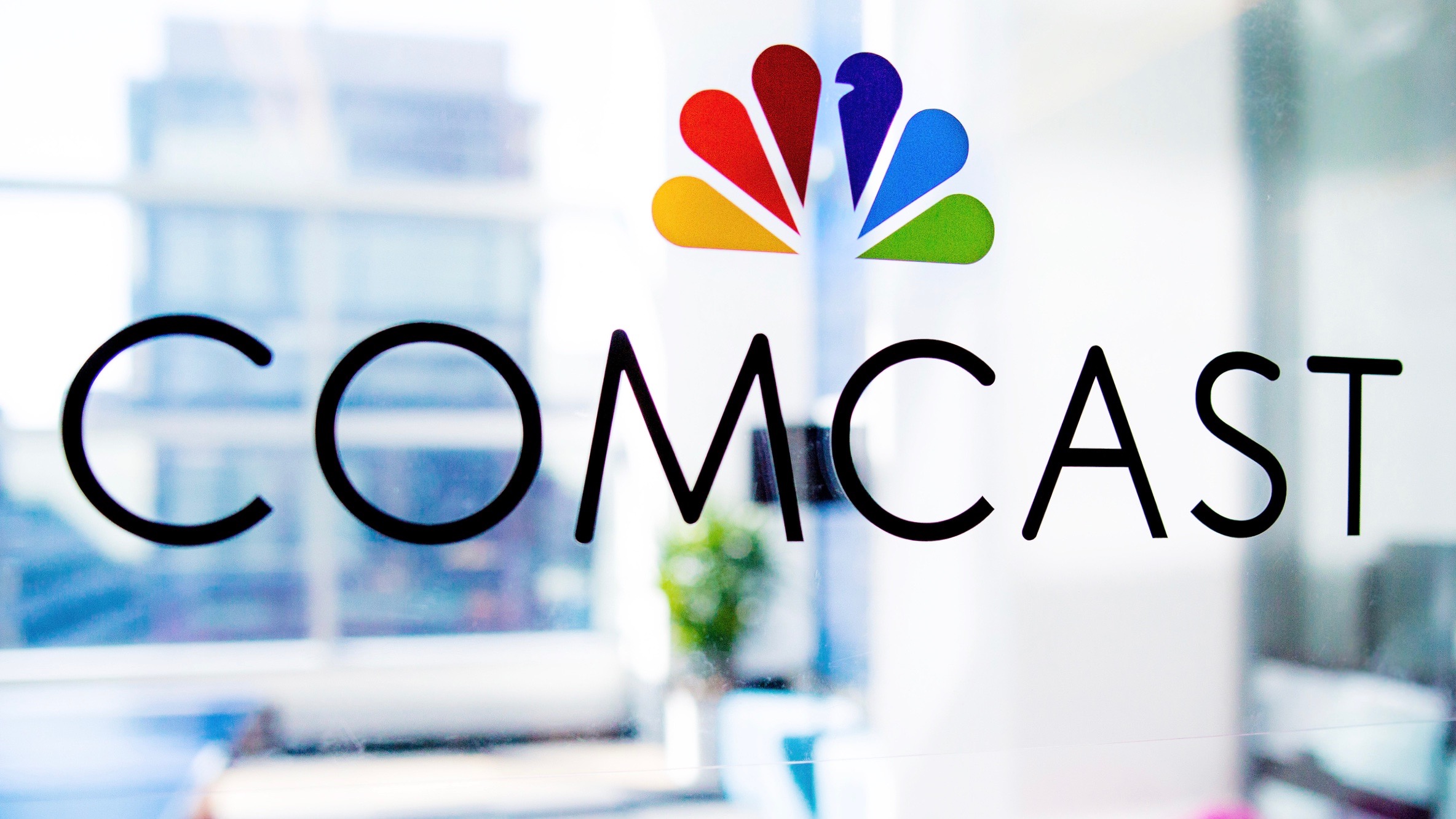 Customers in these areas will be able to take advantage of advanced WiFi technology that is capable of delivering WiFi speeds faster than a Gig to support the ever-increasing number of connected devices in their homes.

“I welcome the news that Comcast is introducing Gigabit internet service to Warren, Hunterdon and Morris counties – especially at a time when we are still mostly homebound, and families are using a growing number of connected devices in their homes,” said Assemblyman John Dimaio. “This investment in our infrastructure brings more options for thousands of Comcast’s customers across North Jersey for the services they rely on to help them learn, work, and live better.”

“I am thrilled to learn that Comcast is making an investment in High Bridge and the surrounding areas with this system upgrade,” said High Bridge Councilman George Columbus. “It’s imperative that our residents have the fastest speeds available to work, learn, and conduct business. Launching Gigabit speeds will help ensure our residents and businesses have the technology they need for years to come.”

Comcast’s Xfinity Gigabit Internet service is delivered using Comcast’s existing network architecture and the connections that are already in most customers’ homes. Since 2017 alone, Comcast has devoted more than $15 billion to strengthening and expanding its network – including building more than 33,000 new route miles of fiber. Every 2.5 years the company adds as much capacity to the network as was added in all the previous years combined.

Comcast is also one of the first U.S. Internet Service Providers to offer a WiFi 6 Certified gateway with the latest version of its xFi Advanced Gateway, which is capable of delivering multi-Gigabit speeds via ethernet and laid the groundwork for Gigabit speeds over WiFi.

According to The Xfinity Cyber Health Report, some users have dozens of devices in their home. Increased internet speeds support faster connections and more capacity to support the growing number of smart home devices that are being added to home WiFi networks today and in the future.

Comcast’s residential broadband service is powered by xFi – a simple, digital dashboard for Xfinity customers to control their home WiFi network. In addition to parental control features like pausing WiFi and screen time scheduling, xFi provides content filters that ensure younger children can only access age-appropriate content. xFi now also comes with xFi Advanced Security, that protects all the devices connected to a customers’ home network from malware and other security threats. xFi can be accessed via the Xfinity mobile app (iOS and Android), or on the TV, on X1 and Flex, with the Xfinity Voice Remote. The feature is available at no extra cost to about 20 million Xfinity Internet customers who lease a compatible xFi gateway.

Comcast announced today that it now offers the fastest internet speeds over WiFi across New Jersey, as it begins to introduce Gigabit service to customers in … END_OF_DOCUMENT_TOKEN_TO_BE_REPLACED

Comcast Business today announced it has established a partnership with Philadelphia-based organization REC Philly, in which Comcast Business has provided 25 … END_OF_DOCUMENT_TOKEN_TO_BE_REPLACED

Comcast is committed to supporting veterans and the broader military community – both inside the company and out. One example is our Veterans Network Employee … END_OF_DOCUMENT_TOKEN_TO_BE_REPLACED