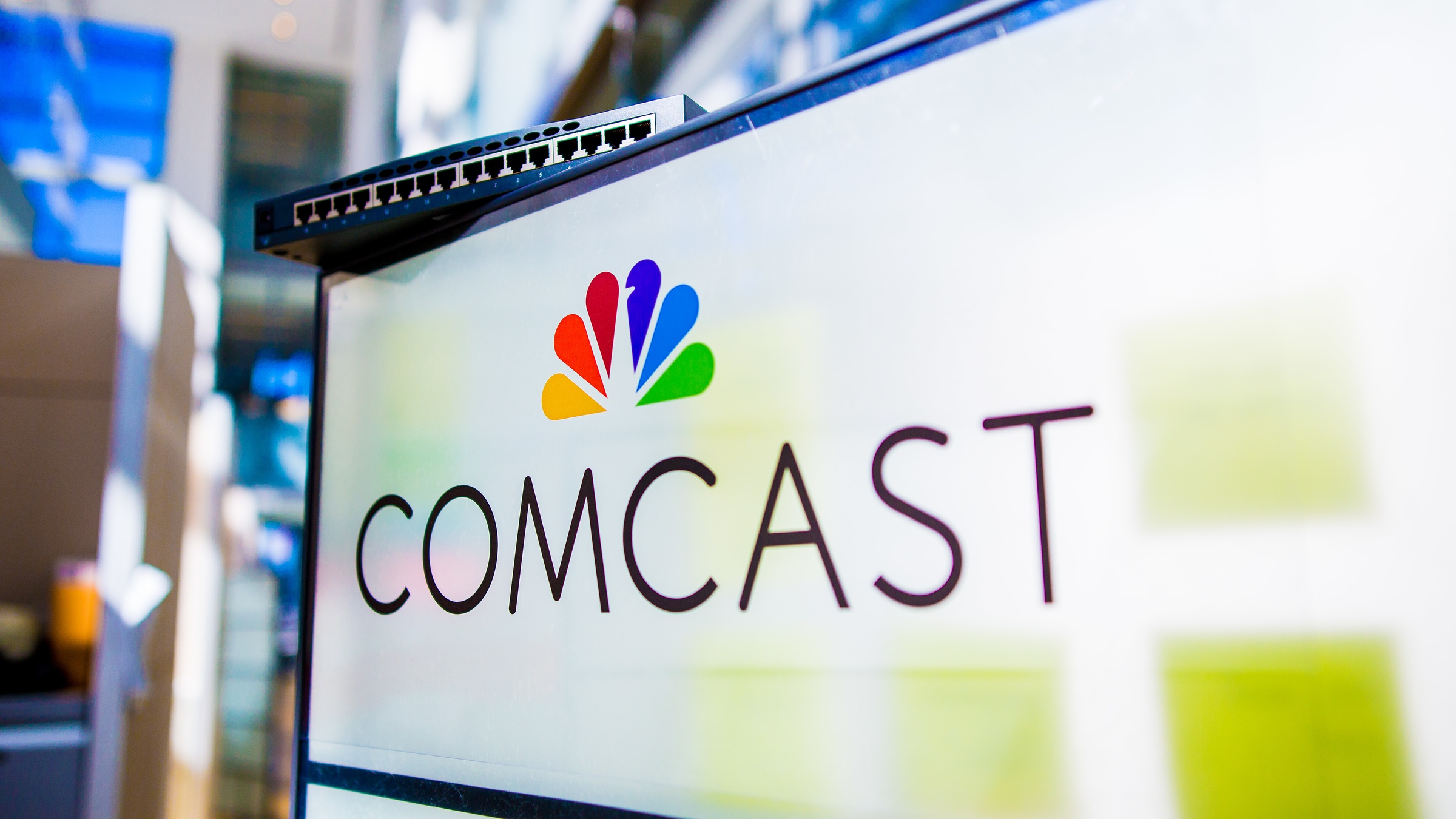 New Jersey is now Lit Up with Nearly 50,000 Hotspots

Comcast announced that it has blanketed New Jersey with nearly 50,000 Xfinity WiFi hotspots after adding nearly 1,000 new outdoor hotspots across the state in 2016-2017. The additional hotspots are part of an ongoing expansion of the company’s WiFi network aimed at providing free access points that keep consumers connected on the go.

Holiday shoppers who use their mobile devices while out and about to search for deals and offers can take advantage of these outdoor hotspots as they are located in high traffic areas like shopping destinations, parks, universities, commuter stations and other vibrant areas. These include popular destinations along Routes 73, 38 and 18, and the NJ Turnpike, among many others. Access to these hotspots comes at no additional cost to most Xfinity Internet customers.

According to Cisco, 88 percent of all U.S. data traffic on mobile and portable devices will travel over WiFi by 2018.

The largest WiFi provider in the region and state, Comcast’s network consists of more than 18 million Xfinity WiFi hotspots nationwide.

“With the number of mobile devices increasing, now more than ever before, our customers want to be connected wherever they go,” said Jim Samaha, senior vice president of Comcast’s Freedom Region, which serves Greater Philadelphia, New Jersey and northern Delaware. “Having the largest WiFi network in the region and the nation is a major benefit to our customers, and we are pleased to continue to make these investments.”

Xfinity Internet customers can access Xfinity WiFi hotspots by selecting “xfinitywifi” from the list of available networks on their laptops or mobile devices and entering their Comcast username and password. After signing in for the first time, customers will be automatically connected to the network whenever they are in a hotspot location, allowing them to save on their wireless data plans and easily take advantage of additional Xfinity WiFi hotspots across the country, including popular vacation destinations along the East Coast.

The Xfinity WiFi App, available as a free download on both iOS and Android devices, makes it easy to locate business and outdoor hotspots, or customers can visit the hotspot finder map online at www.xfinity.com/wifi.

The Xfinity WiFi network consists of:

Other recent moves that capitalize on Comcast’s growing internet and wireless presence include the April 2017 launch of Xfinity Mobile, which combines the nation’s largest and most reliable 4G LTE network with the largest Wi-Fi network. It’s available to all Xfinity Internet customers, and includes up to five lines with unlimited nationwide talk and text, no line access fees, and 100 MB of shared data.

Comcast NBCUniversal today announced it has awarded approximately $155,000 in scholarships for the 2020-2021 school year to 62 students across Southeast … END_OF_DOCUMENT_TOKEN_TO_BE_REPLACED

During this unprecedented time, our employees – like many of our customers and neighbors – have learned to adapt and lean into a changing work environment. The … END_OF_DOCUMENT_TOKEN_TO_BE_REPLACED

Comcast is committed to supporting veterans and the broader military community – both inside the company and out. One example is our Veterans Network Employee … END_OF_DOCUMENT_TOKEN_TO_BE_REPLACED