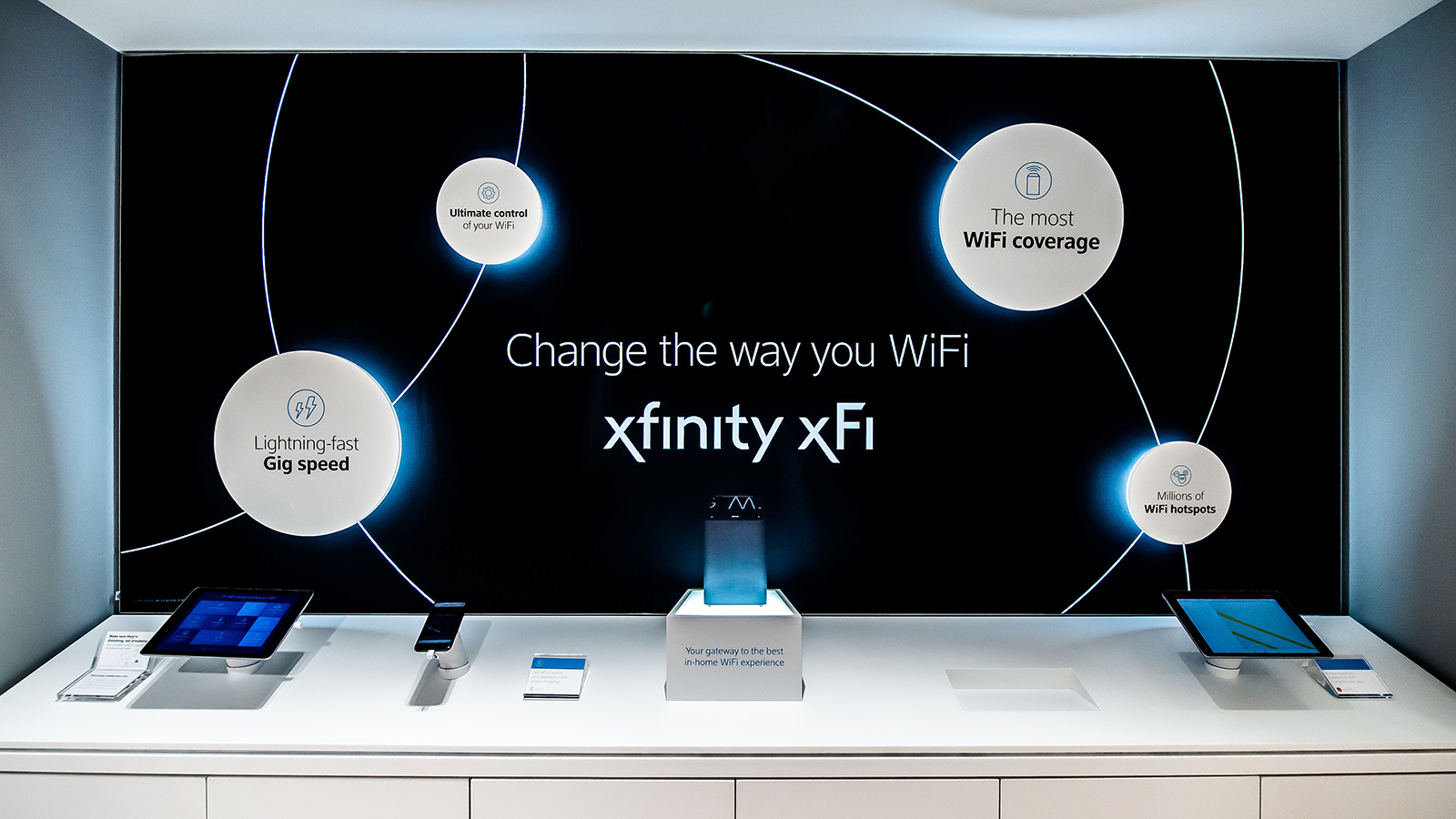 Comcast announced the official opening of a new Xfinity Retail Store, located in Langhorne. The new store replaces the original Langhorne location, which served as the first facility of its kind in the region when it opened in 2012. There are now 13 Xfinity Retail Stores throughout Greater Philadelphia, designed entirely around the needs and […] 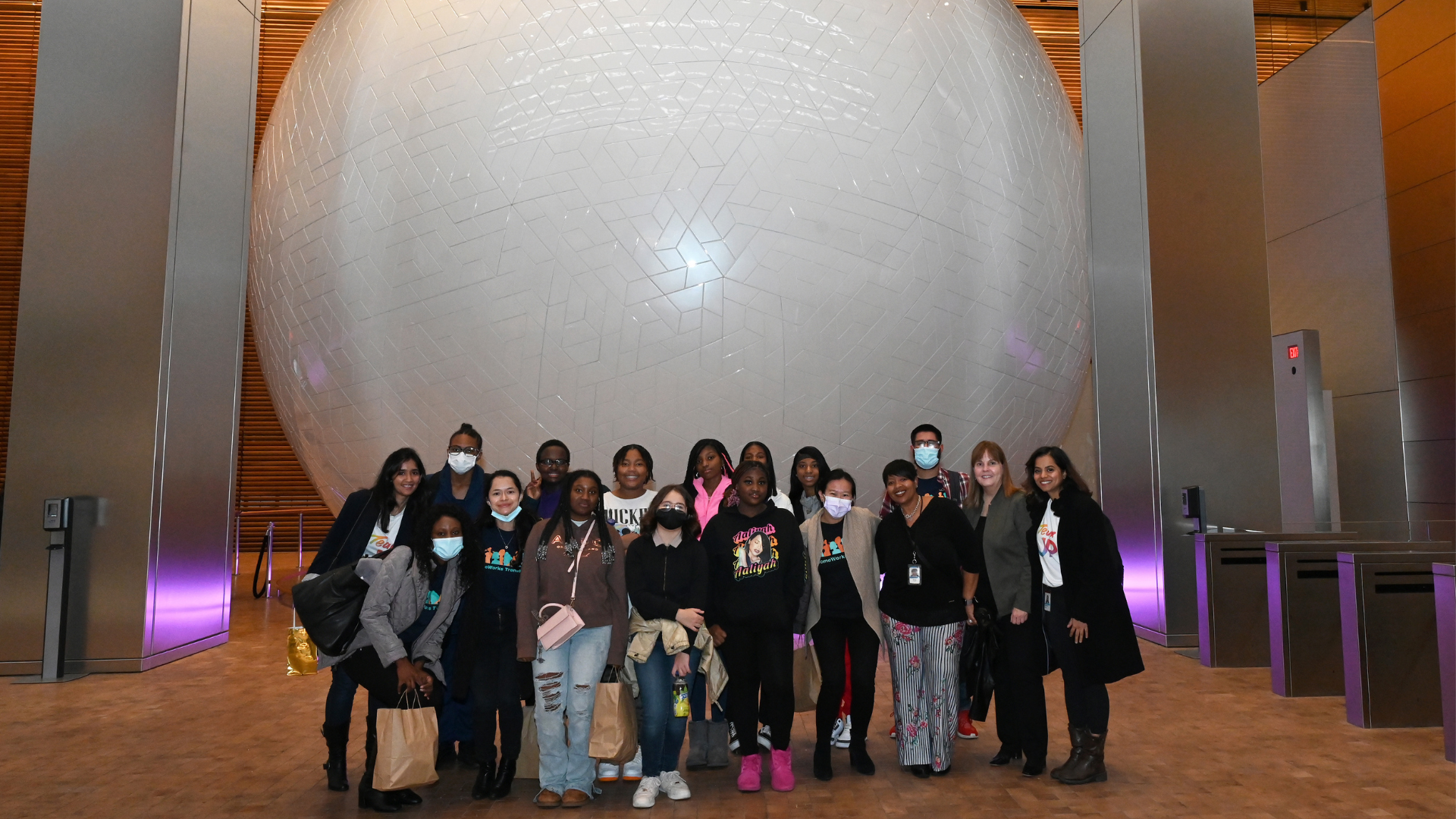 Comcast has partnered with the Hopewell Township Committee to expand our network into unserved areas of Hopewell Township, NJ, ensuring the availability of … END_OF_DOCUMENT_TOKEN_TO_BE_REPLACED

Comcast is committed to supporting veterans and the broader military community – both inside the company and out. One example is our Veterans Network Employee … END_OF_DOCUMENT_TOKEN_TO_BE_REPLACED