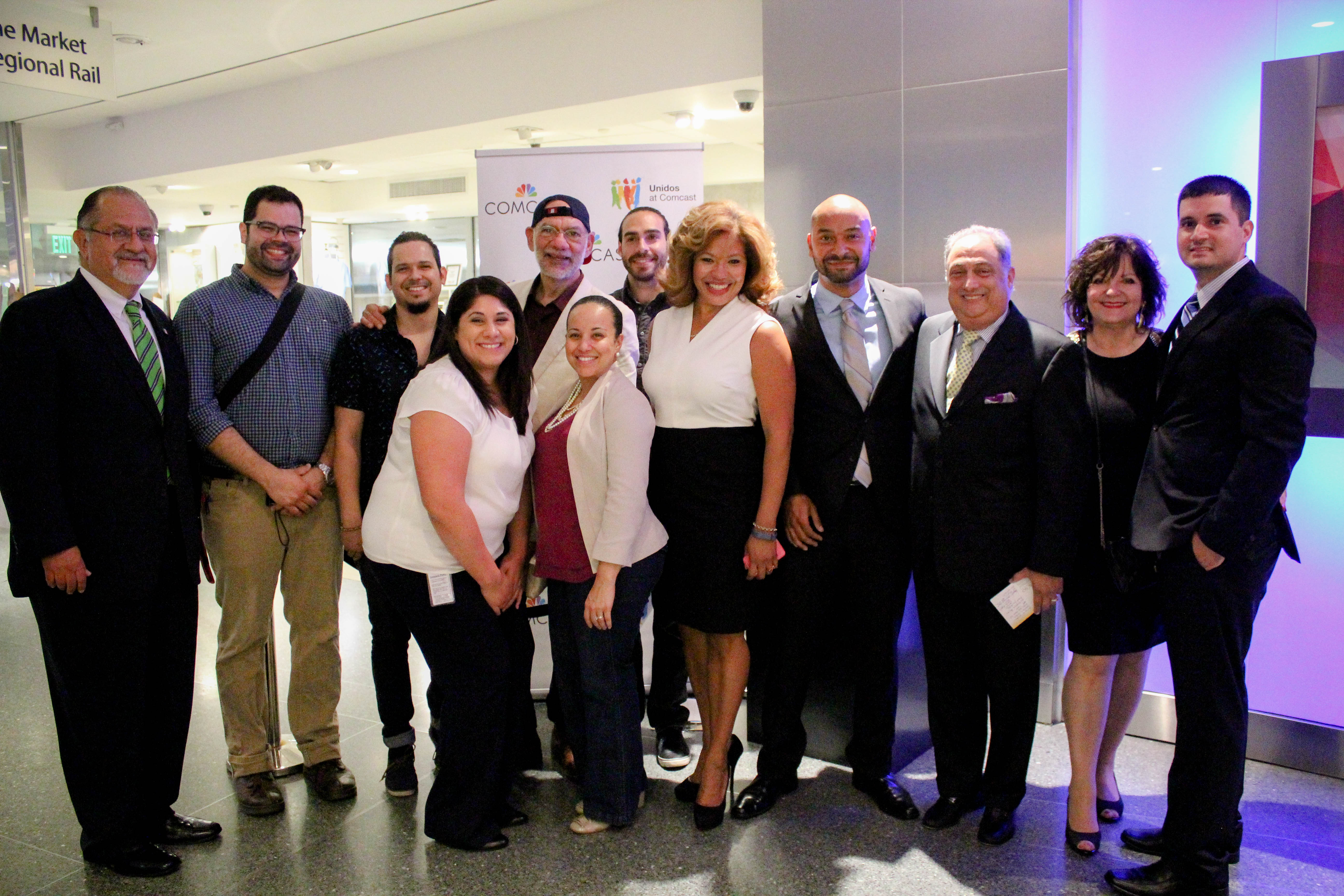 Hosted in Philadelphia, the three-day National LGBT 50th Anniversary celebration takes place July 2-5, on the heels of the U.S. Supreme Court ruling in favor of same-sex marriage nationwide. LGBT50 commemorates the annual marches that began on July 4, 1965 outside of Independence Hall where gay activists from DC, Philadelphia and New York City demonstrated for […]

Comcast announced today that it now offers the fastest internet speeds over WiFi across New Jersey, as it begins to introduce Gigabit service to customers in … END_OF_DOCUMENT_TOKEN_TO_BE_REPLACED

Comcast Business today announced it has established a partnership with Philadelphia-based organization REC Philly, in which Comcast Business has provided 25 … END_OF_DOCUMENT_TOKEN_TO_BE_REPLACED

Comcast is committed to supporting veterans and the broader military community – both inside the company and out. One example is our Veterans Network Employee … END_OF_DOCUMENT_TOKEN_TO_BE_REPLACED