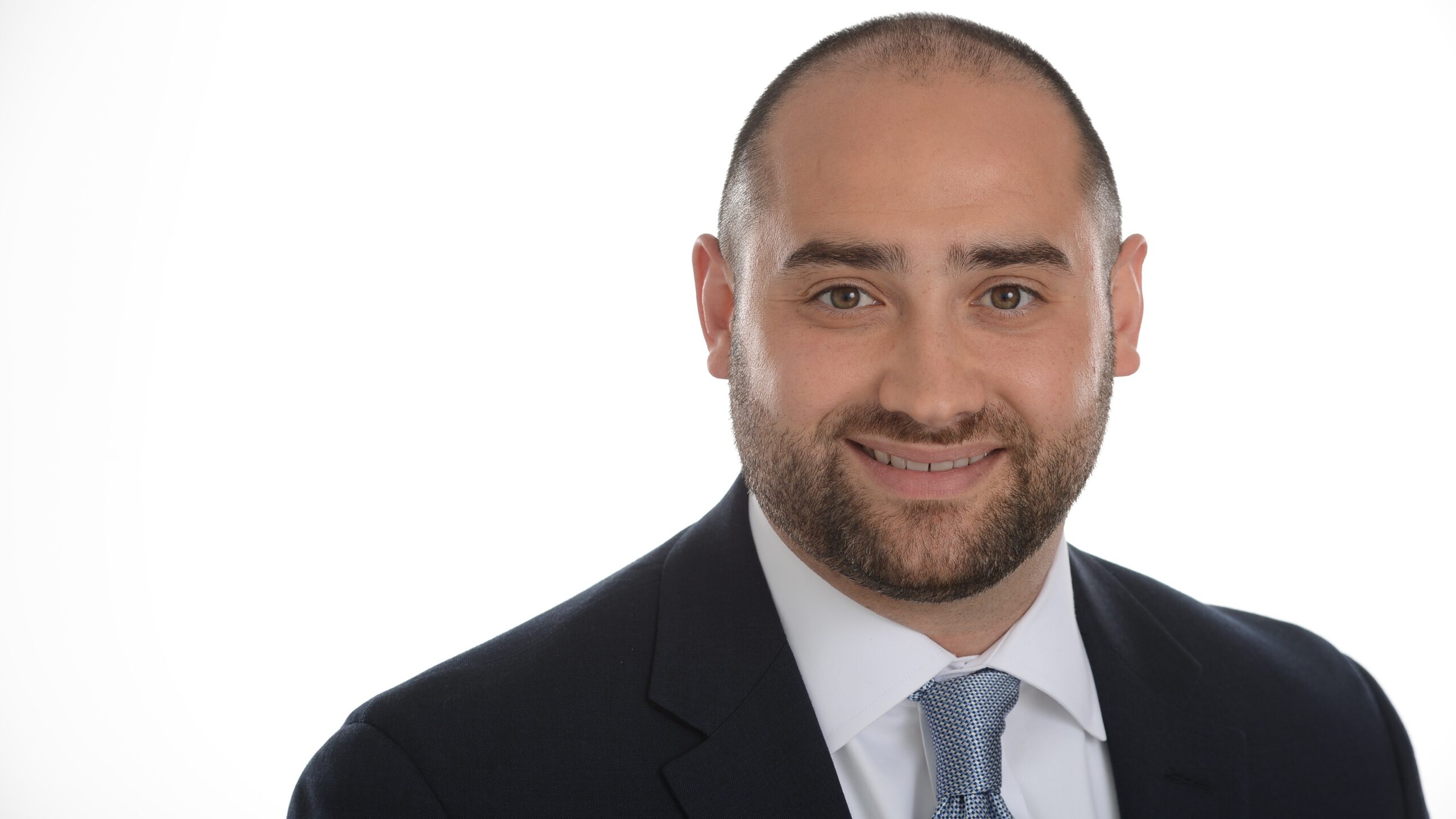 Comcast has named Dan Bonelli as Senior Vice President of the company’s Freedom Region, leading thousands of employees who serve millions of customers across Greater Philadelphia, New Jersey and northern Delaware. In this role, Bonelli is the top executive responsible for all aspects of the business including the customer experience, sales, marketing, operations and financial performance.

“Dan is a strong leader with a proven track record of enhancing the customer and employee experience,” said Kevin Casey, President of Comcast’s Northeast Division, which includes 14 northeastern states from Maine through Virginia and the District of Columbia. “Given his passion for delivering our innovative products and services to local homes and businesses – keeping them connected to what matters most – I know having Dan at the helm will set Freedom Region up for continued success.”

During his nearly 16-year career at Comcast, Bonelli has split his time between the Western New England Region, which includes communities in Connecticut, western Massachusetts, western New Hampshire, Vermont and New York, and the Freedom Region, where he most recently served as Vice President of Finance and Operations. Bonelli came to Comcast from Prudential Retirement where he served as a financial analyst.

“I’m thrilled to have the opportunity to lead the incredible Freedom Region team as we deliver a world-class customer experience to support our amazing products and services,” said Bonelli. “This is an especially exciting time as we extend our services into new areas, get more households connected through Internet Essentials and the Affordable Connectivity Program and continue to evolve our network.”

Passionate about the culture at Comcast, Bonelli served as a co-lead for the Freedom Region’s Diversity, Equity and Inclusion Council. Bonelli has been recognized by The Hartford Business Journal on their “40 under 40” list. A graduate of Central Connecticut State University with a bachelor’s degree in Finance, Bonelli resides in Bucks County with his wife and three children. He will be based in the region’s headquarters located in Trevose, Pa. 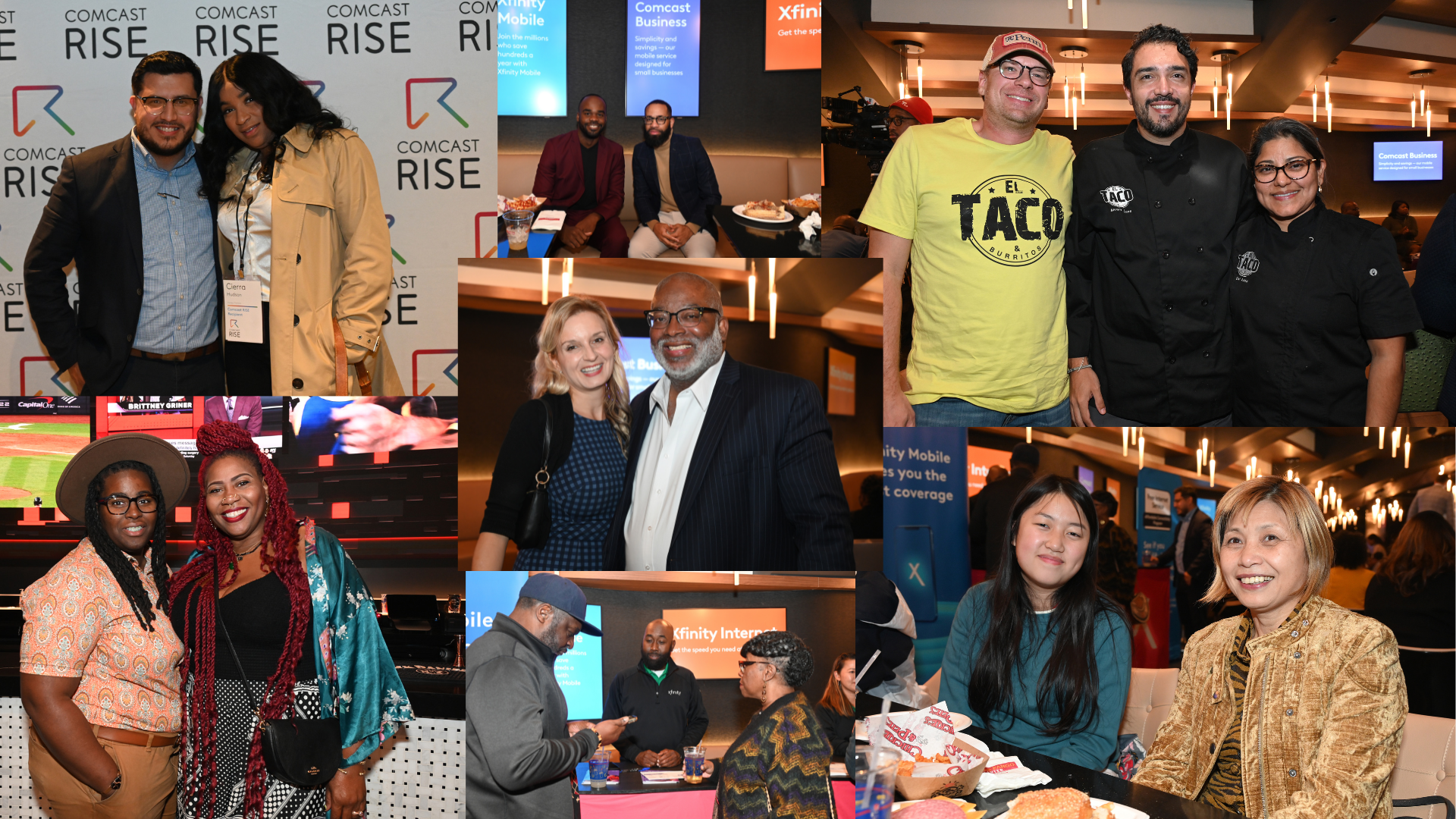 Last month, we were honored to bring together more than 250 Comcast RISE recipients, partners, local officials, Comcast leaders and more from across … END_OF_DOCUMENT_TOKEN_TO_BE_REPLACED 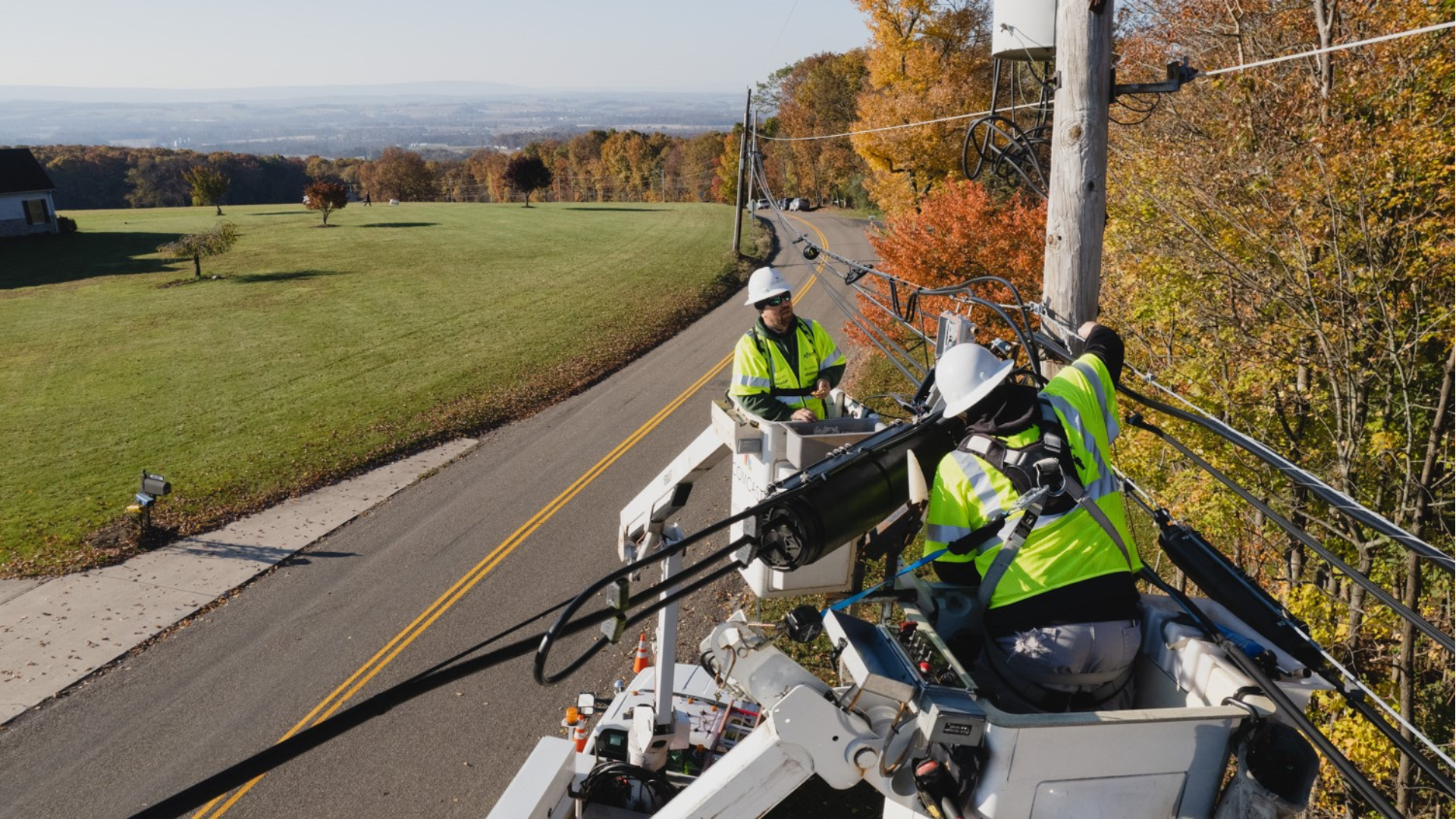 Adding to its investment in Berks County, Comcast is expanding its smart, fast and reliable fiber-rich network to more than 5,000 additional residents and … END_OF_DOCUMENT_TOKEN_TO_BE_REPLACED

Comcast is committed to supporting veterans and the broader military community – both inside the company and out. One example is our Veterans Network Employee … END_OF_DOCUMENT_TOKEN_TO_BE_REPLACED