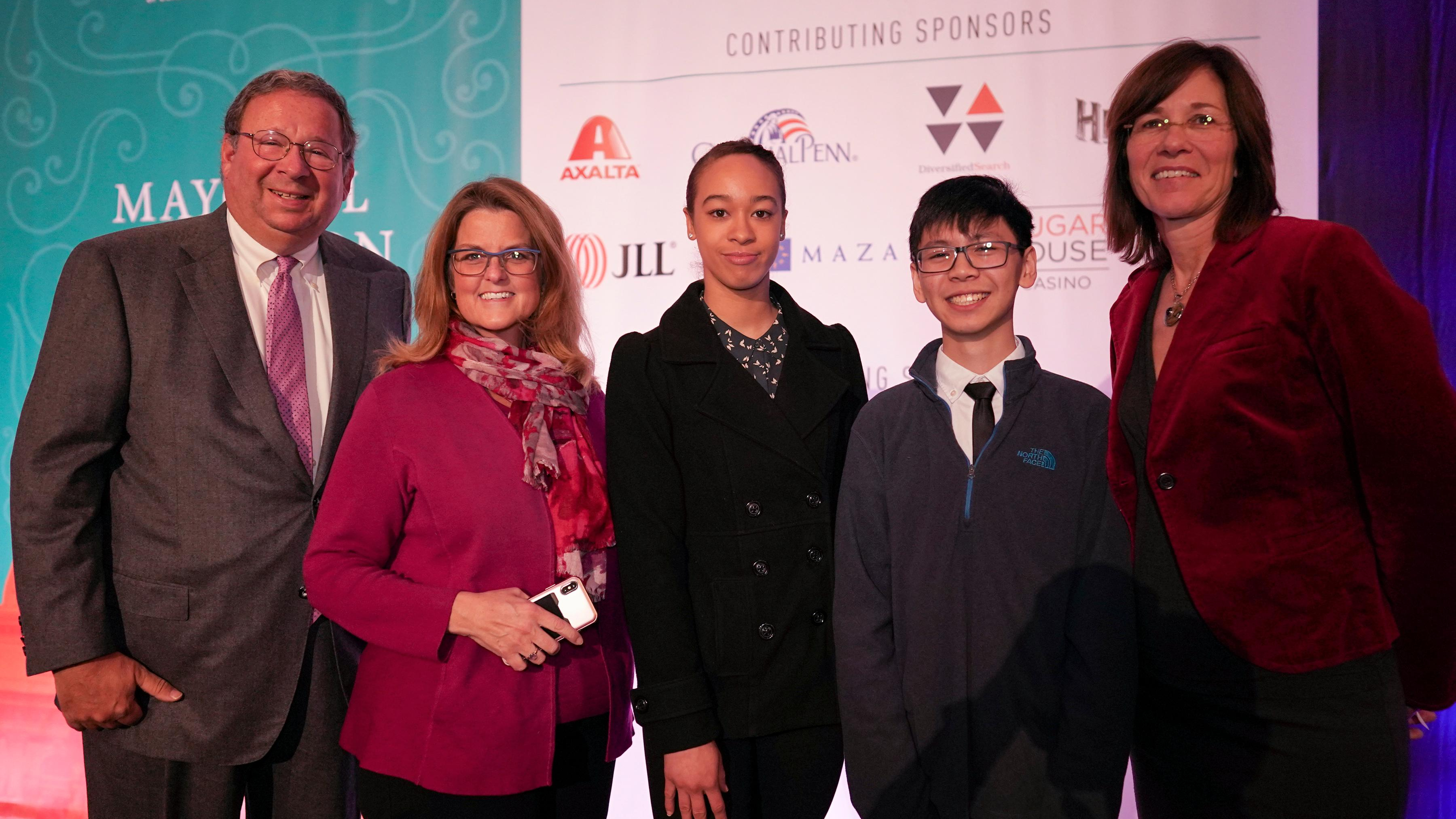 Finalists for the Gus Amsterdam Leadership Awards are chosen from the winners of the Comcast NBCUniversal Foundation’s Leaders and Achievers scholarships. The nationwide Leaders and Achievers® Scholarship Program recognizes students for academic achievement, leadership skills and a commitment to community service. Since 2001, Comcast NBCUniversal has awarded more than $30 million to about 28,000 students nationwide. That includes the Gus Amsterdam Award winners, who attended high school in Philadelphia and are continuing their education at a college or university in the city.

“We believe education is key to improving communities in Philadelphia and around the world, which is why we started the Leaders and Achievers program,” Cohen said. “Gus was dedicated to academic excellence, and I know he would be proud of Tho and Summer, this year’s outstanding Gus Amsterdam Award honorees.”

Tho Tran graduated from Mercy Career and Technical High School in North Philadelphia where he developed and demonstrated a keen sense for business while also serving the community. He competed in the University of Delaware’s Diamond Challenge: Social Venture Competition, in which his idea for creating a process that connects urban areas with healthier foods took him to the semi-final round of competition. The eldest of four siblings and first in his family to go to college, Tran is currently studying anthropology at Drexel University.

Summer Love is a graduate of Abraham Lincoln High School in Northeast Philadelphia. In addition to serving as president of her graduating class, Love was active both in and out of the classroom throughout high school. She was part of the Air Force JROTC program, a member of the swim and track teams, band, a student ambassador, and volunteer for the Philadelphia Police Explorer Program. Currently, Love is enrolled at La Salle University’s School of Business, exploring a degree in finance and marketing.
Gus Amsterdam was a Philadelphia business leader, community advocate, and founding board member of Comcast Corporation. He dedicated much of his time and energy to the community and to improving education. A graduate of Central High School and the University of Pennsylvania, Gus was committed to civic and educational activities in Philadelphia throughout his life.

The goals of the Leaders and Achievers scholarship program are: 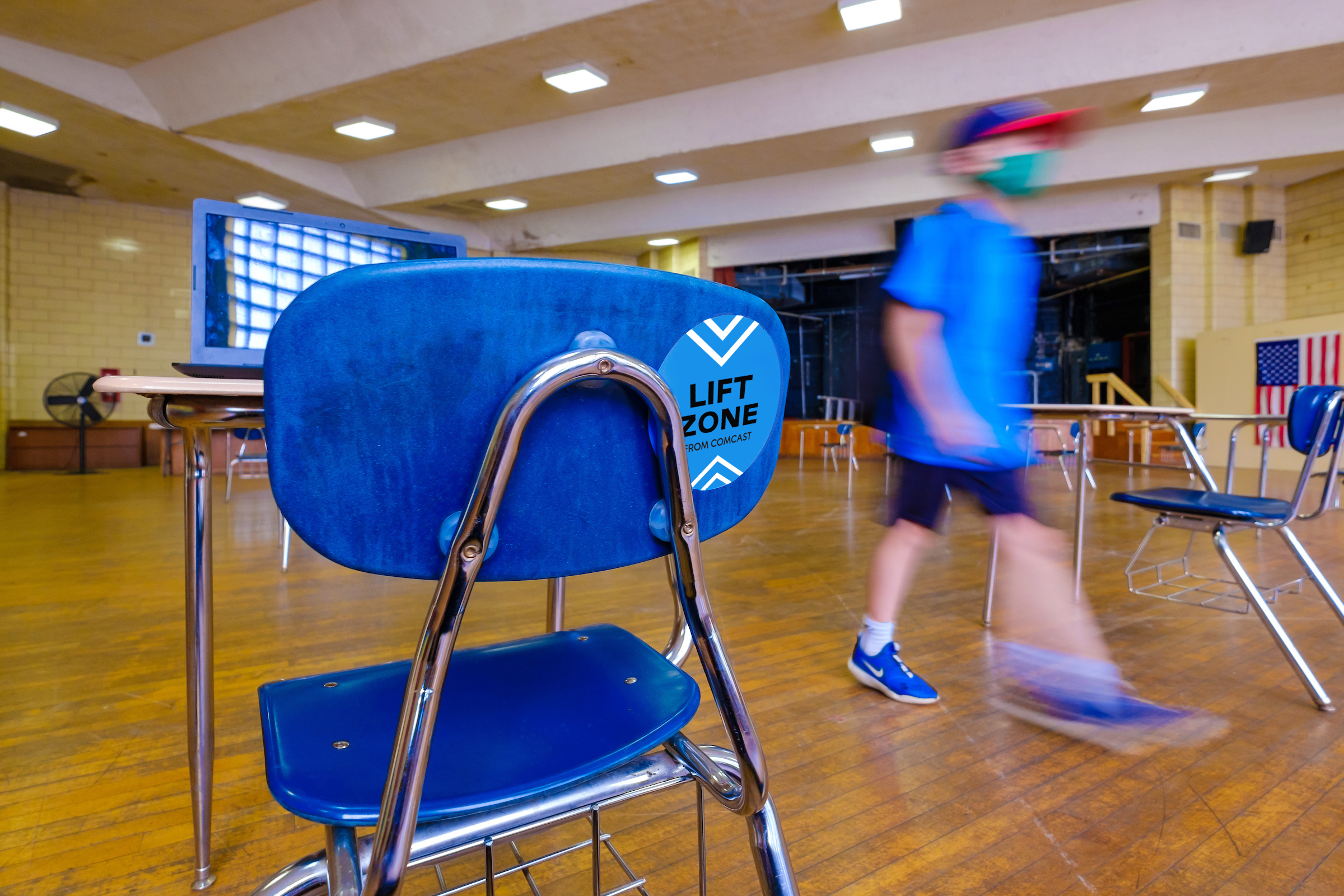 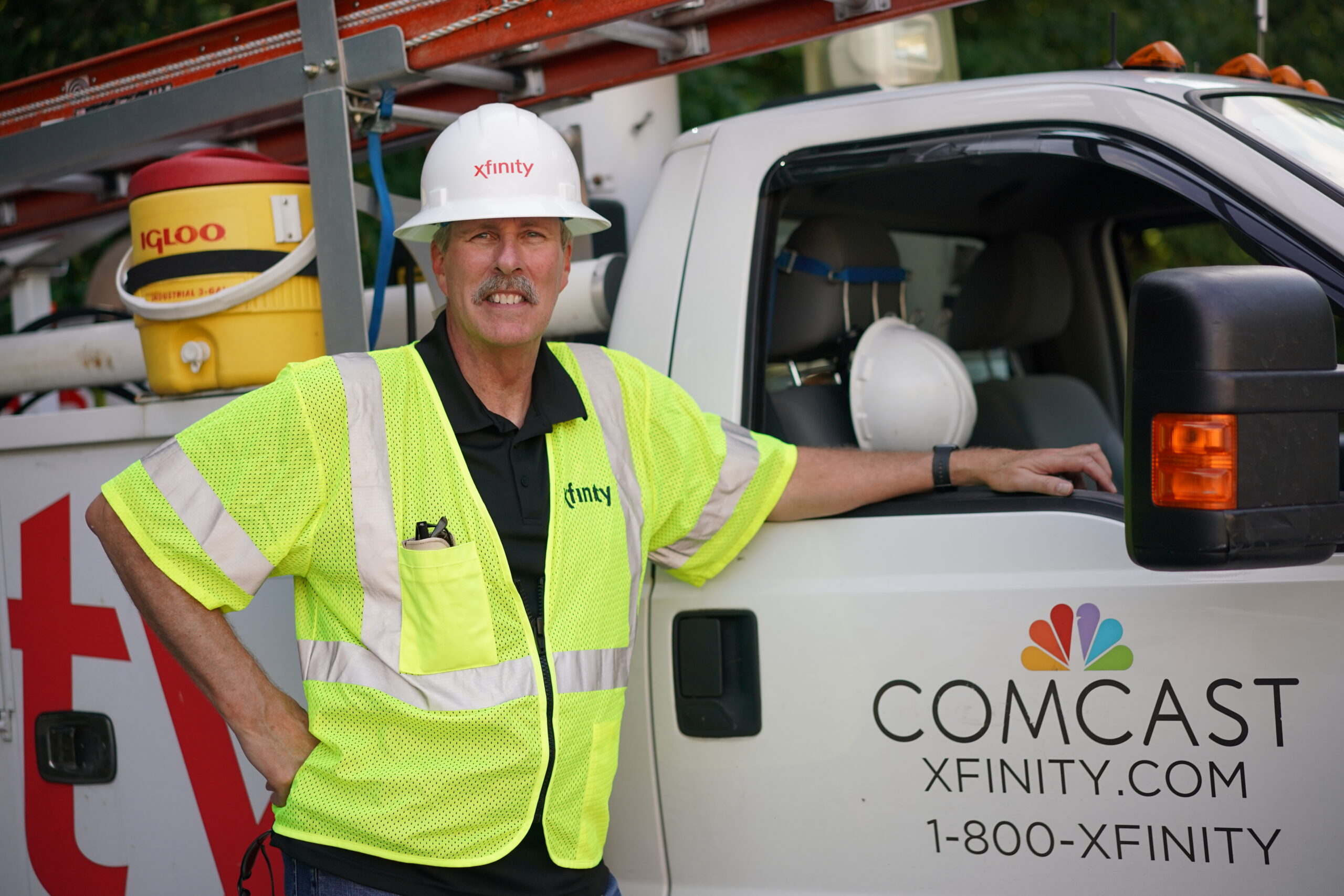 Dale and his team keep our network running through severe weather and surging demand The past year and a half, connectivity became more important than ever, … END_OF_DOCUMENT_TOKEN_TO_BE_REPLACED 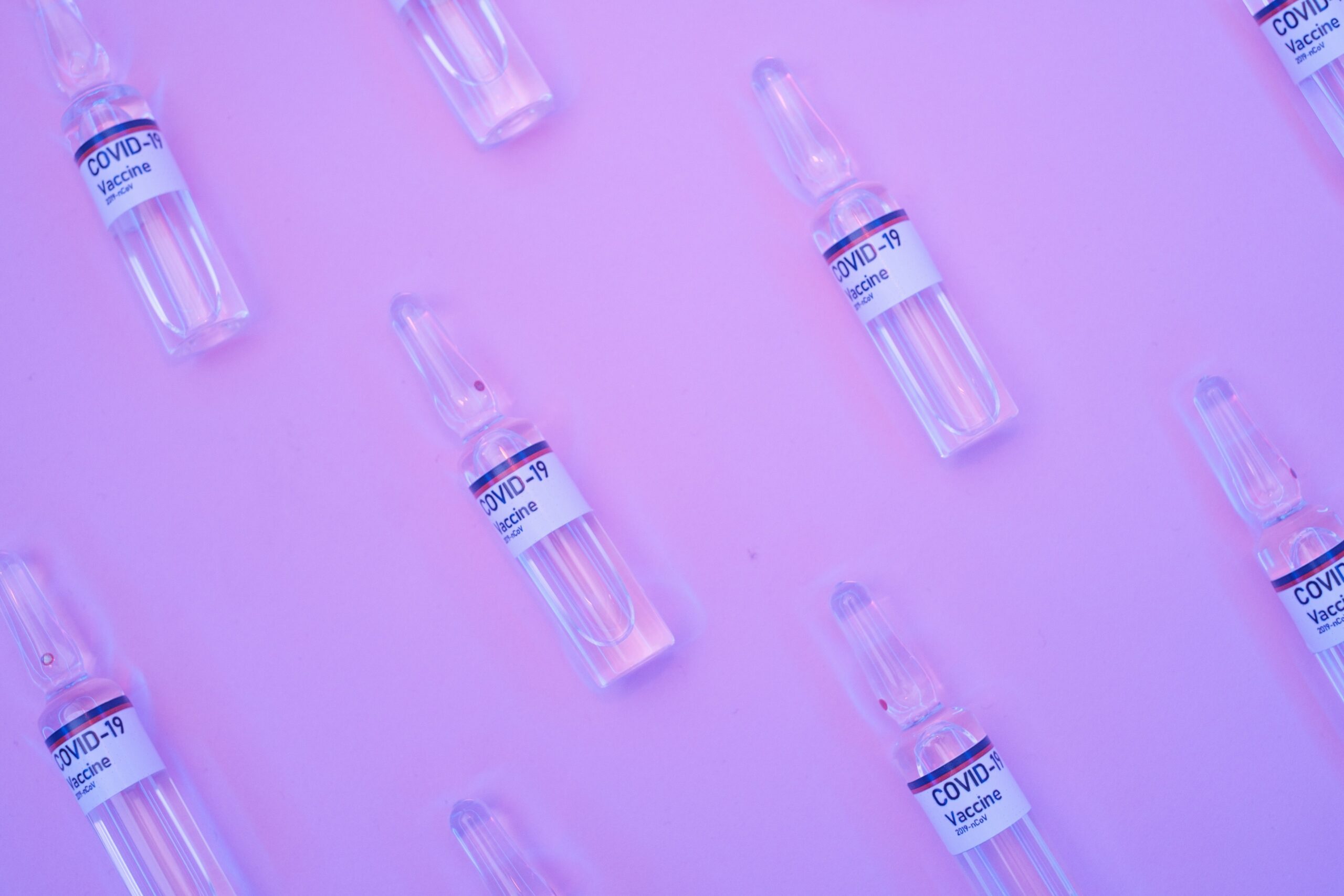 At Comcast, our priority is being agile and moving fast to meet the needs of our customers – perhaps especially during a pandemic. A notable example is our … END_OF_DOCUMENT_TOKEN_TO_BE_REPLACED

Comcast is committed to supporting veterans and the broader military community – both inside the company and out. One example is our Veterans Network Employee … END_OF_DOCUMENT_TOKEN_TO_BE_REPLACED