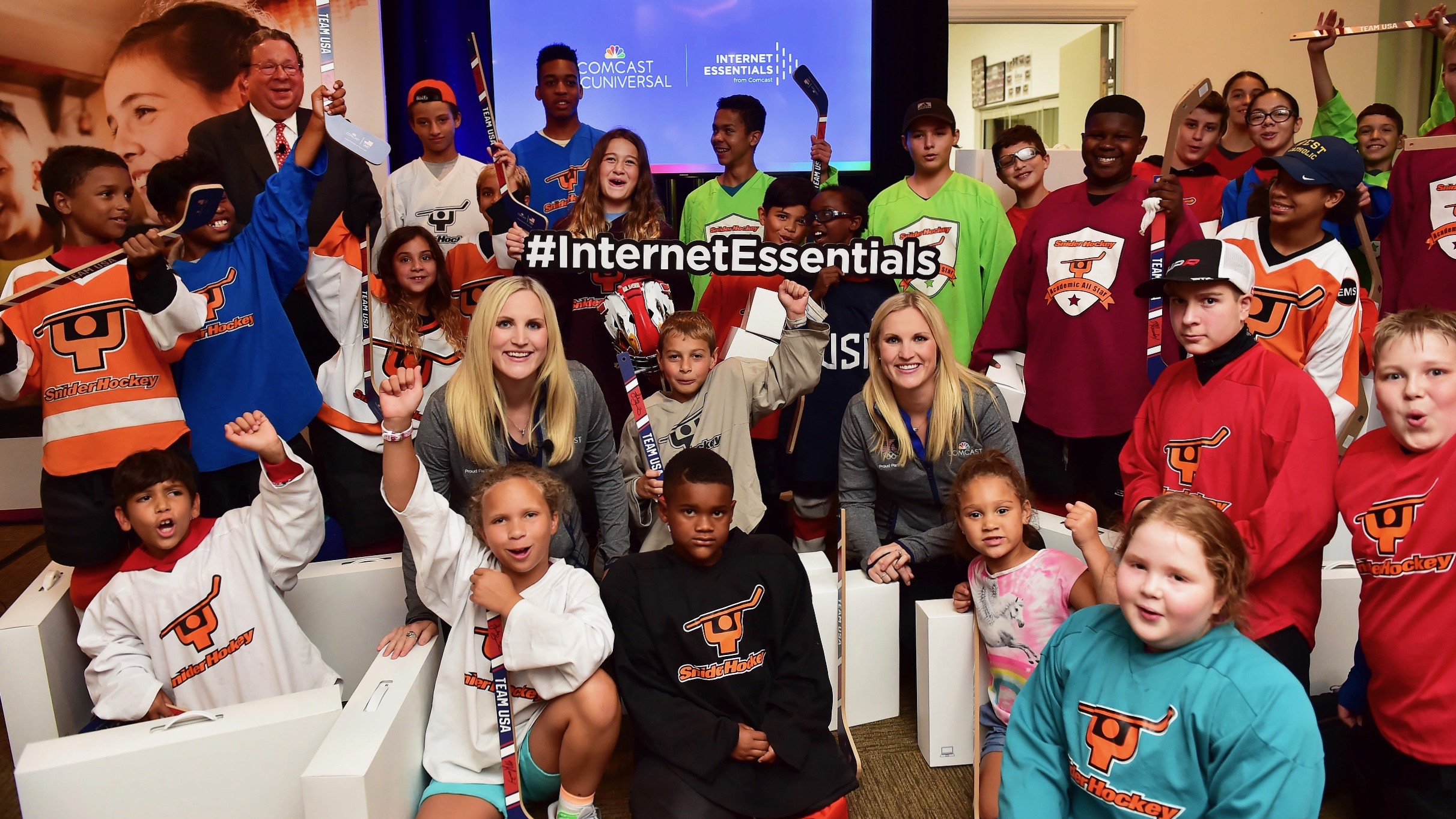 “This program has had an enormous impact on millions of families and children who now have high-speed Internet at home, many for the first time in their lives,” said David L. Cohen, Senior Executive Vice President and Chief Diversity Officer. “We’re excited to extend that same opportunity to more than one million, low-income veterans. Veterans have stood up for our country; now it’s time for us to stand up for them by providing access to life-changing digital tools and resources.”

While at Edison 64, Cohen and the Lamoureux twins surprised six low-income veterans with free laptops and six months of free Internet Essentials service. Comcast also committed to providing a $25,000 accelerator grant to fund a computer lab for veterans at the new facility. Later that afternoon, during a visit to Flyers Skate Zone in Pennsauken, NJ, Cohen and the Olympians surprised nearly 100 children representing four organizations including Ed Snider Youth Hockey Foundation, Camden Dream Center, Center for Family Services and LUCY Outreach, with laptops and free service as well.

Since 2011, Comcast has invested more than half a billion dollars to support digital literacy training and awareness, reaching more than 8.5 million low-income Americans. In addition, the company has sold more than 85,000 heavily subsidized computers.

Comcast attributes the recent growth of Internet Essentials to customer referrals, word of mouth, expansions in eligibility and its easy-to-use mobile application, which now accounts for more than a third of all enrollments. In addition, the company released a new seven-year progress report. It contains detailed information about customer demographics and insights, as well as a history of the program’s evolution and key milestones. The company has also redesigned its Internet Essentials Learning Center with new content from Common Sense Media and ConnectSafely.org. The site now includes a variety of free videos, tools, and resources that can help individuals learn vital Internet safety and digital skills.

For details on how to apply, please visit: www.internetessentials.com/apply. Comcast is proud to stand up for veterans by providing them access to life-changing digital tools and resources. Big thank you to NBC Philadelphia’s Tracy Davidson for serving as emcee for our big Internet Essentials announcement at Edison 64! Students at Flyers Skate Zone in New Jersey; at this time they had no idea they would be surprised with free laptops and six months of free Internet Essentials service! 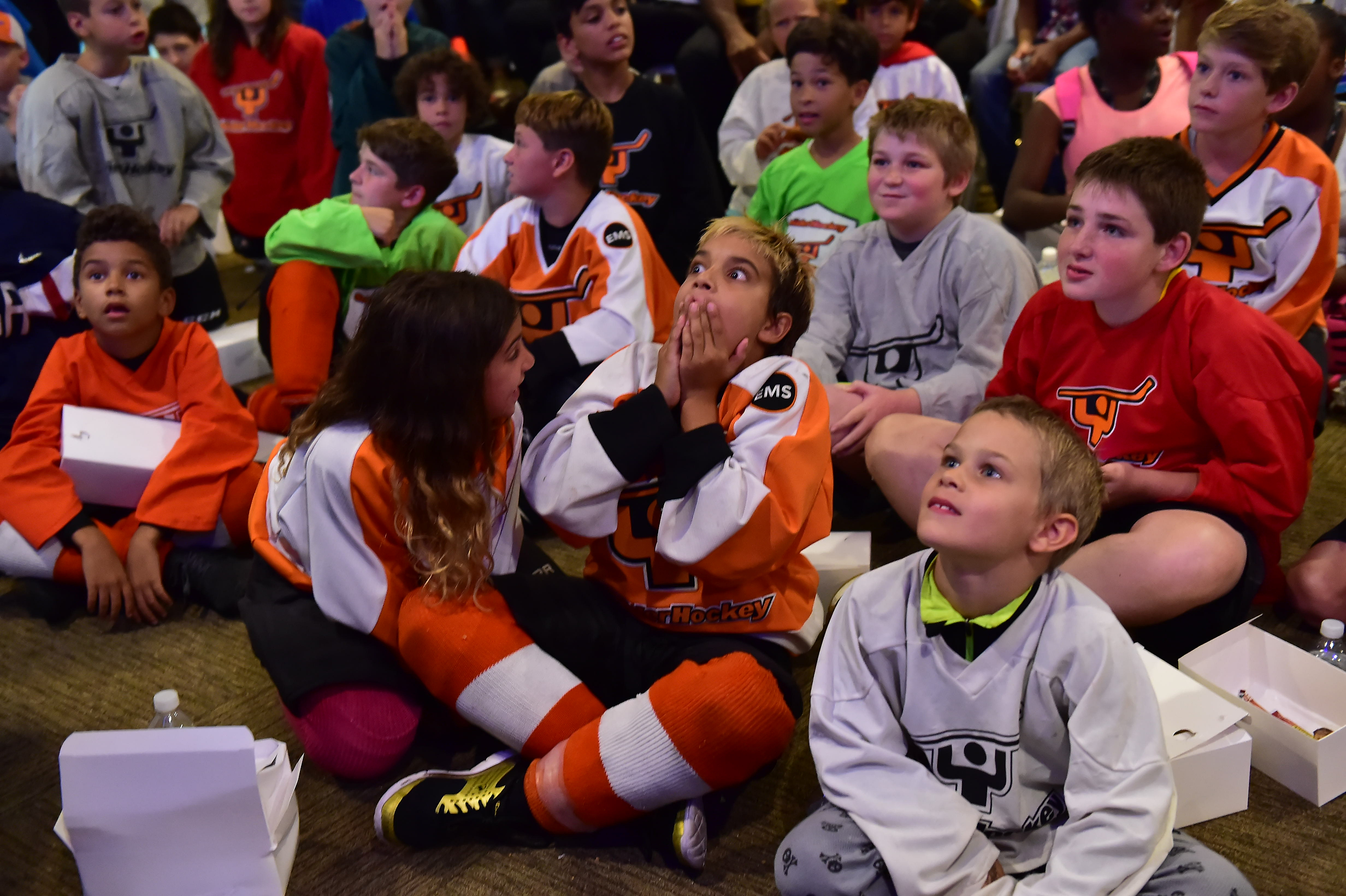 What are students ready to do when they’re able to connect to the Internet? They’re #ReadyForAnything, and they let us know it on these “I’m Ready” cards! 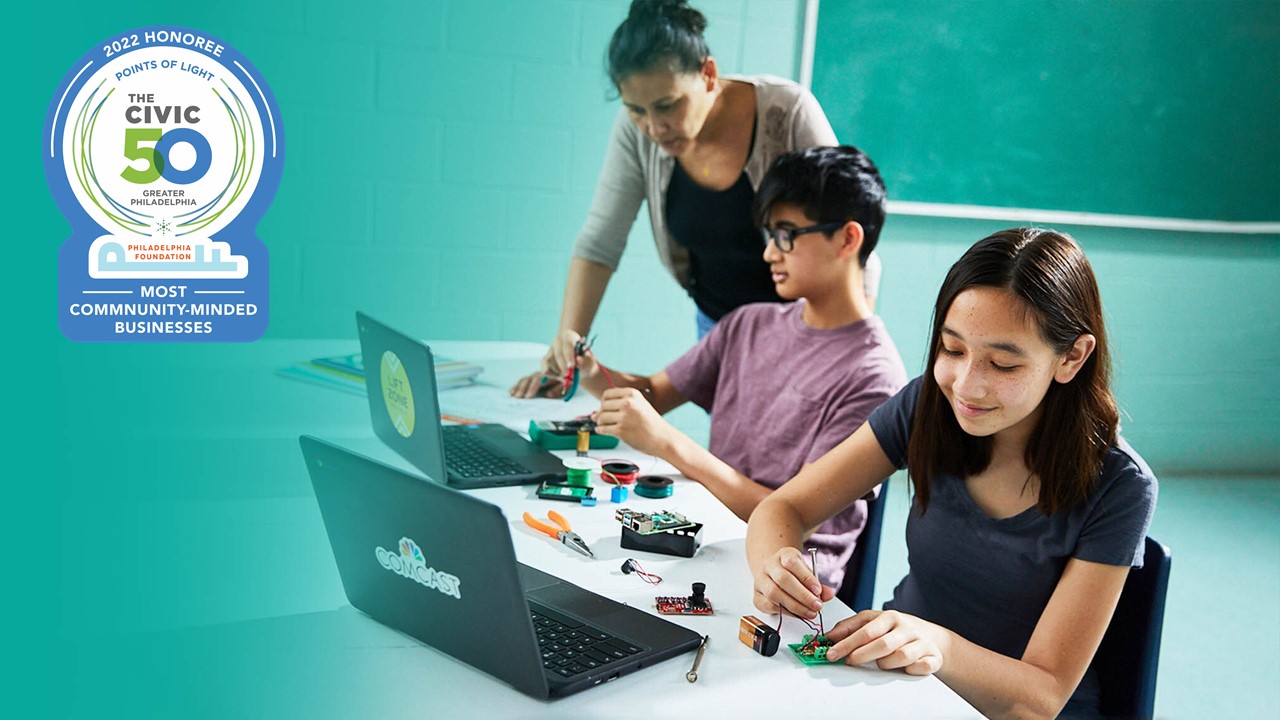 For the second consecutive year, Comcast has been named as an honoree of The Civic 50 Greater Philadelphia. Presented by the Philadelphia Foundation in … END_OF_DOCUMENT_TOKEN_TO_BE_REPLACED 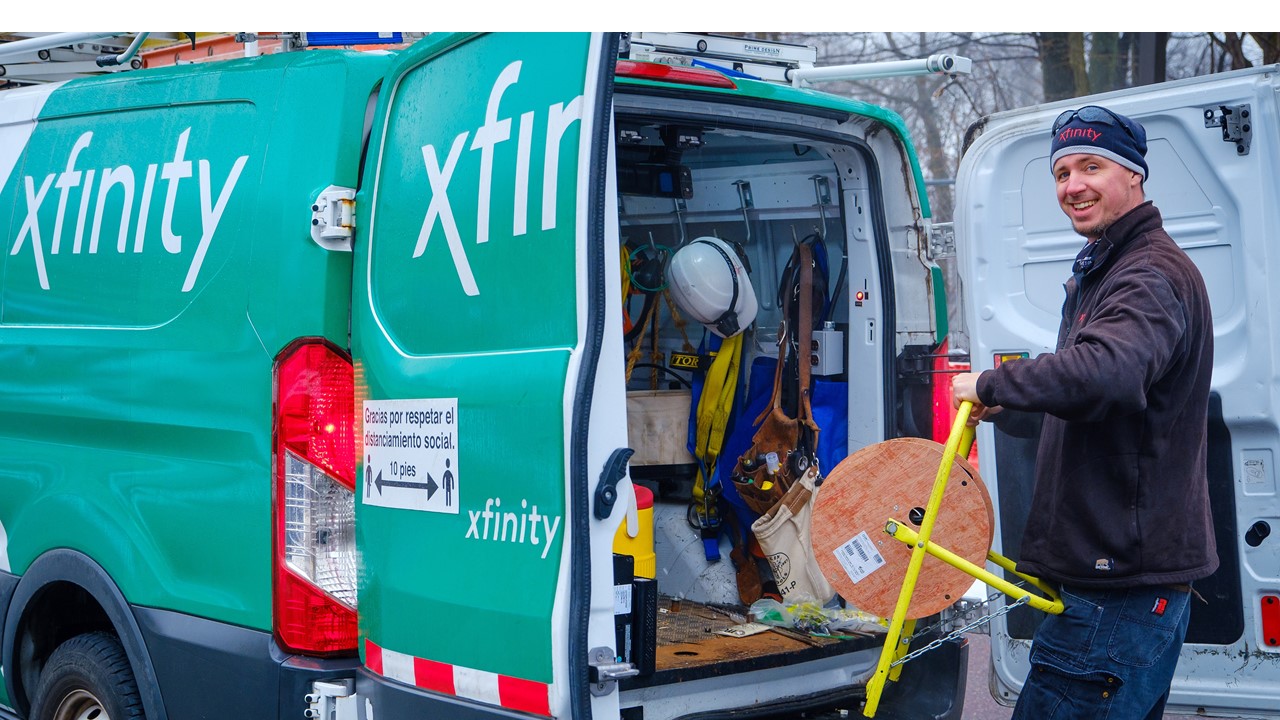 Comcast announced the expansion of its smart, fast and reliable fiber-rich network throughout Honey Brook Borough, bringing its full suite of Xfinity and … END_OF_DOCUMENT_TOKEN_TO_BE_REPLACED 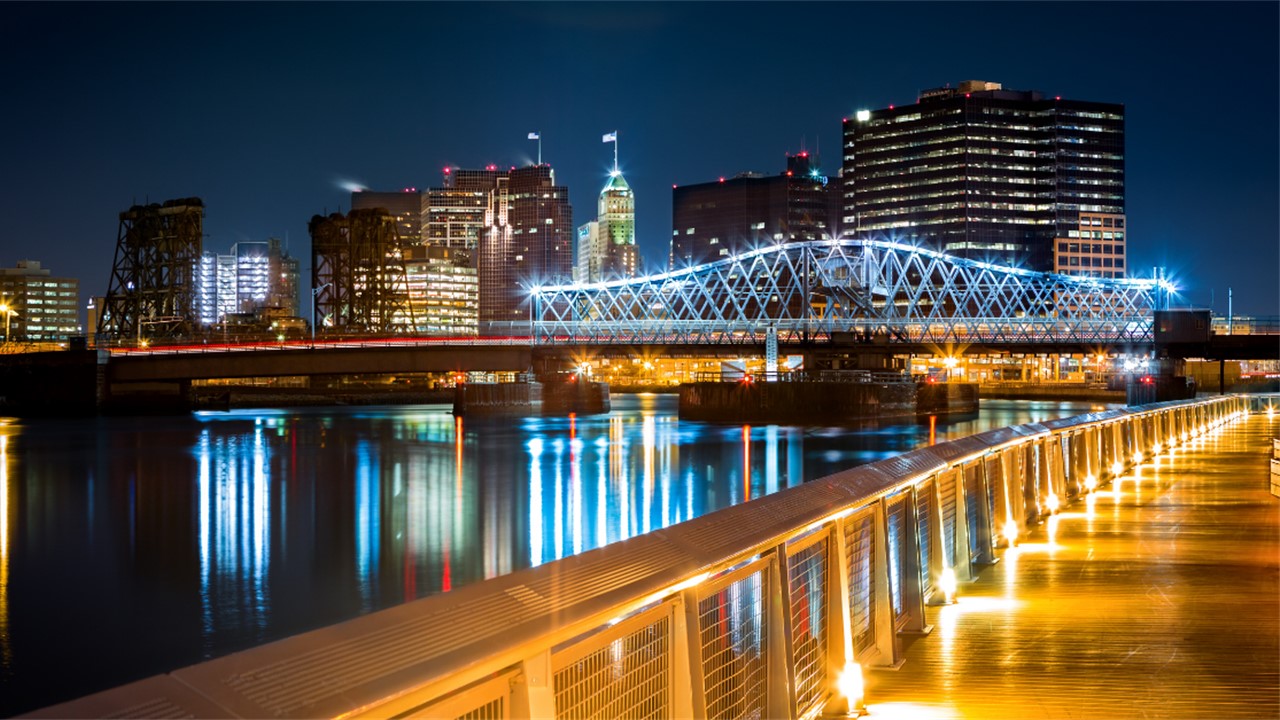 Comcast is committed to supporting veterans and the broader military community – both inside the company and out. One example is our Veterans Network Employee … END_OF_DOCUMENT_TOKEN_TO_BE_REPLACED