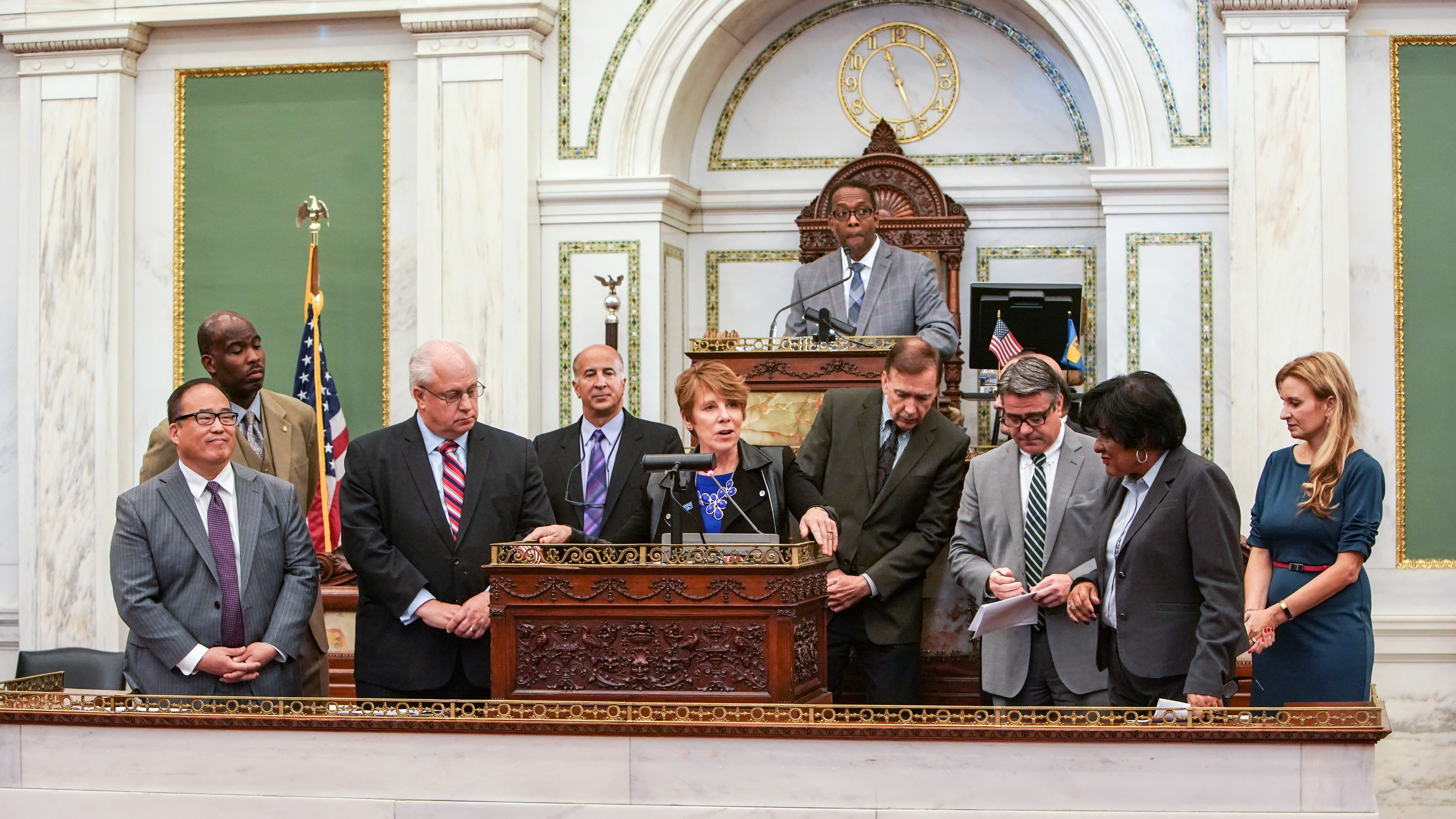 Earlier this month, Philadelphia Councilmembers Bobby Henon and David Oh adopted a resolution congratulating and recognizing Comcast NBCUniversal for its commitment to members of the military, veterans and their families, and for being honored by the Secretary of Defense as a 2017 Employer Support for the Guard and Reserve Freedom Award recipient, the highest recognition given by the U.S. Government to employers for their support of employees who serve in the Guard and Reserve.

Comcast NBCUniversal has hired more than 13,000 members of the military community since 2010. The company supports employees who choose to continue their service while pursuing a career, providing benefits specifically for National Guard and Reserve  members that allow them to take annual time off to meet their military requirements, as well as supplemental pay and health and welfare benefits for up to three years should they be called to active duty service.

To learn more about our commitment to the military including recent efforts, click here. Comcast announced today that it now offers the fastest internet speeds over WiFi across New Jersey, as it begins to introduce Gigabit service to customers in … END_OF_DOCUMENT_TOKEN_TO_BE_REPLACED

Comcast Business today announced it has established a partnership with Philadelphia-based organization REC Philly, in which Comcast Business has provided 25 … END_OF_DOCUMENT_TOKEN_TO_BE_REPLACED

Comcast is committed to supporting veterans and the broader military community – both inside the company and out. One example is our Veterans Network Employee … END_OF_DOCUMENT_TOKEN_TO_BE_REPLACED