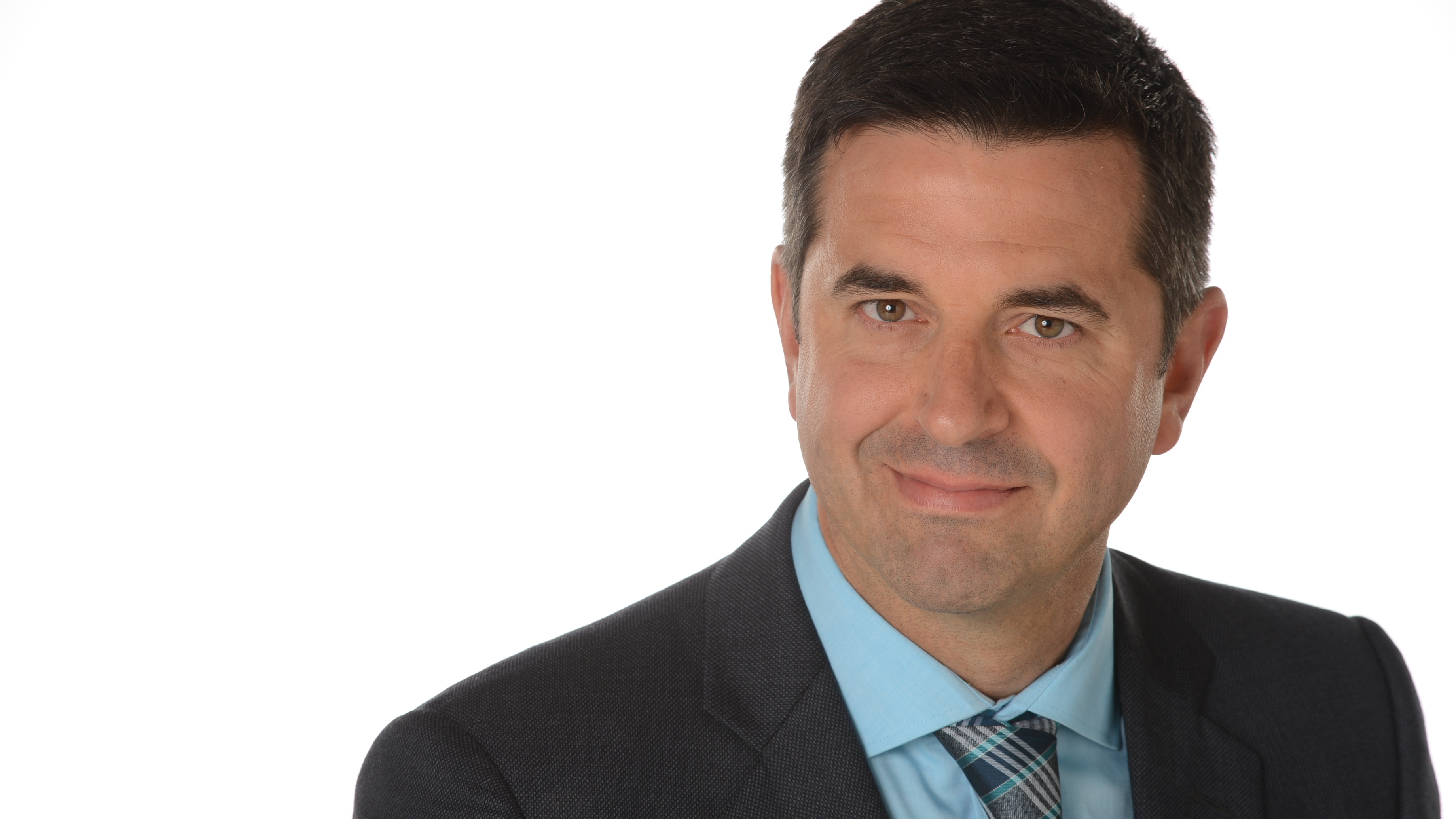 Veterans Day is special in my life. It is a day I reflect on the experience of serving our country in the United States Marine Corps, while remembering those who made the ultimate sacrifice. This Veterans Day is particularly special for me as I lost my father earlier this year. He was a Marine and my inspiration for joining the service.

My military career, like many others, began right out of high school. During my six years of service, I worked on Harrier jets in the 2nd Marine Air Wing. The technical and leadership skills I developed during that time became invaluable, but I could never have predicted the ways it would later contribute to my career.

Enlisting in the Marines right out of high school, I did not go straight to college. Upon my departure from the service, I found employment with TWA after leaving the military, but it was not where I wanted to be. I landed in the communications field by accident – I knew nothing about cable or telecommunications but I used the skills I gained in the military to excel, starting as a service technician and working my way up into a leadership role. I found the rate of technical advancement in telecommunications to be incredibly attractive. That is when I decided it was time to earn a degree. Over the next 10 years, I earned my bachelor’s and master’s degrees while continuing to work. Using my GI Bill and Comcast’s tuition reimbursement program, I was able to cover the costs of my education without any out of pocket expenses. I am immensely grateful to have had that kind of financial and professional support.

Unfortunately, my experience is not the norm for many veterans. An estimated 1.5 million members of the military are expected to transition back to civilian life in the next three to five years. Without effective employment assistance, many of these former military members will join the ranks of the more than 570,000 unemployed veterans.

Veterans bring a highly valued set of skills: leadership, teamwork, collaborative thinking and the ability to work in ever-changing environments and high-pressure situations. As I reflect on my time in the service, I am thankful for the experiences that helped me not only become a better person but a better professional too. I am proud to work for a company that realizes that value and has committed itself to hiring veterans, members of the National Guard and Reserve and military spouses.

From 2012 through 2015, Comcast hired approximately 5,900 veterans while participating in the U.S. Chamber of Commerce Foundation’s Hiring Our Heroes initiative, a program that helps veterans and military spouses find meaningful employment. We are currently working towards our goal of 10,000 military hires for positions across all levels of the organization by the end of 2017.

Once members of the military community are hired, Comcast offers enhanced military leave benefits, including supplemental pay for up to three years for employees on active duty. Our Office of Military and Veteran Affairs is dedicated to helping us meet our hiring goals and supporting our employees who are veterans.

I think that my father, my two uncles who served during the Vietnam War, and my grandfather who served in the Navy during WWII, would say they are proud of the progress we have made as a country. They would also acknowledge the work we still have left to do to make sure all members of the military community are recognized for their service and how the skills they learned in the military can be translated into the civilian workforce. That is why I hope other employers and hiring managers consider joining the movement to hire and offer additional support for our veterans and members of the military. Veterans bring with them exceptional strengths and unique skills and are an asset in an increasingly competitive workforce. Hiring military talent is good for our nation and good for our business. At this time of year, I urge everyone to take a moment to thank a veteran. Their families deserve our gratitude as well, as they often have to shoulder a great burden while their loved ones serve.

Robert Crossan is a resident of Newark, Delaware, and Vice President of Engineering for Comcast.

Note: This letter was originally published in the Wilmington News Journal, here. 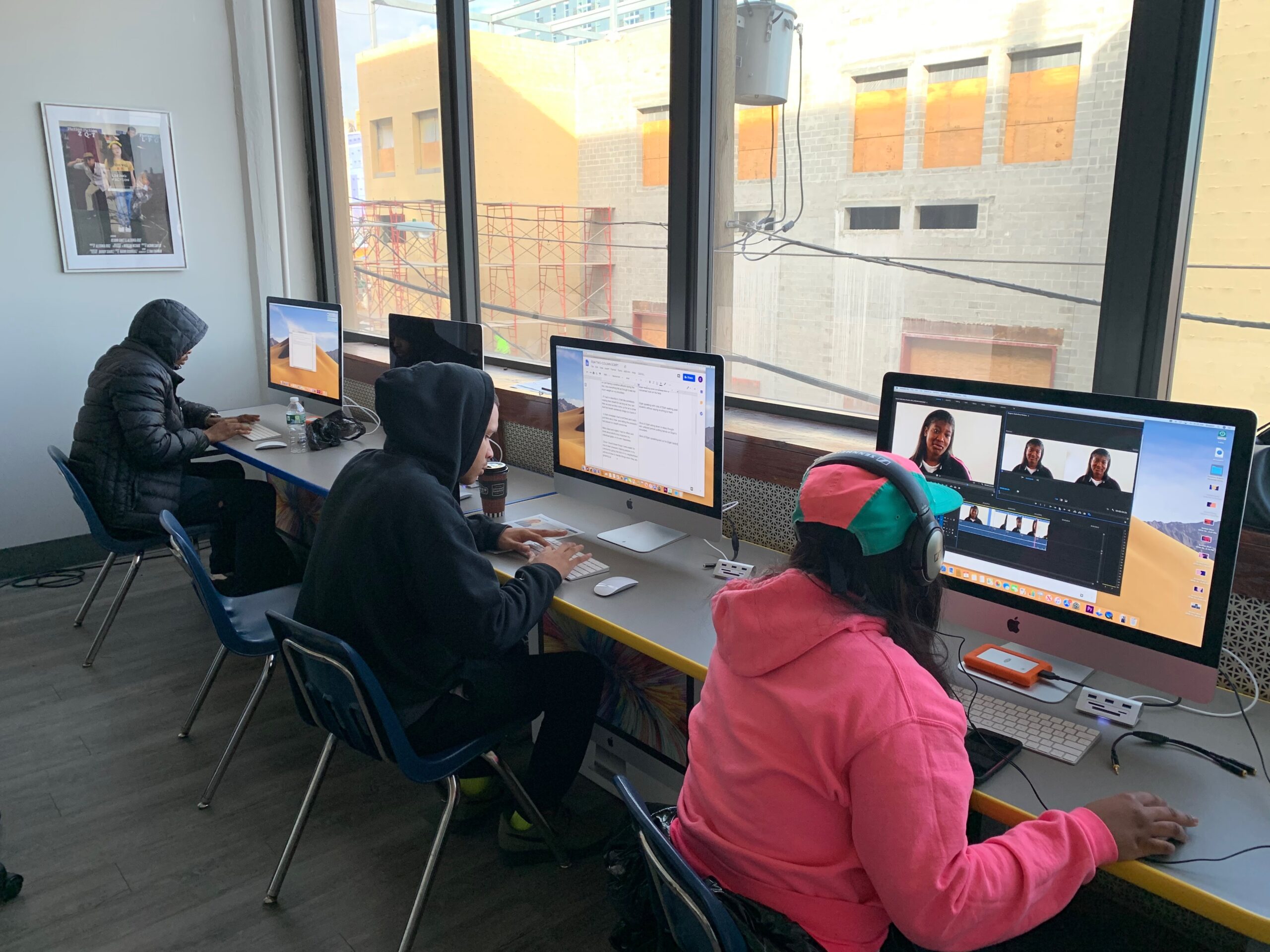 Comcast has long believed in the power of partnerships to increase digital access and support job training initiatives, and the last year and a half has made … END_OF_DOCUMENT_TOKEN_TO_BE_REPLACED

Comcast announced today that it now offers the fastest internet speeds over WiFi across New Jersey, as it begins to introduce Gigabit service to customers in … END_OF_DOCUMENT_TOKEN_TO_BE_REPLACED

Comcast Business today announced it has established a partnership with Philadelphia-based organization REC Philly, in which Comcast Business has provided 25 … END_OF_DOCUMENT_TOKEN_TO_BE_REPLACED

Comcast is committed to supporting veterans and the broader military community – both inside the company and out. One example is our Veterans Network Employee … END_OF_DOCUMENT_TOKEN_TO_BE_REPLACED