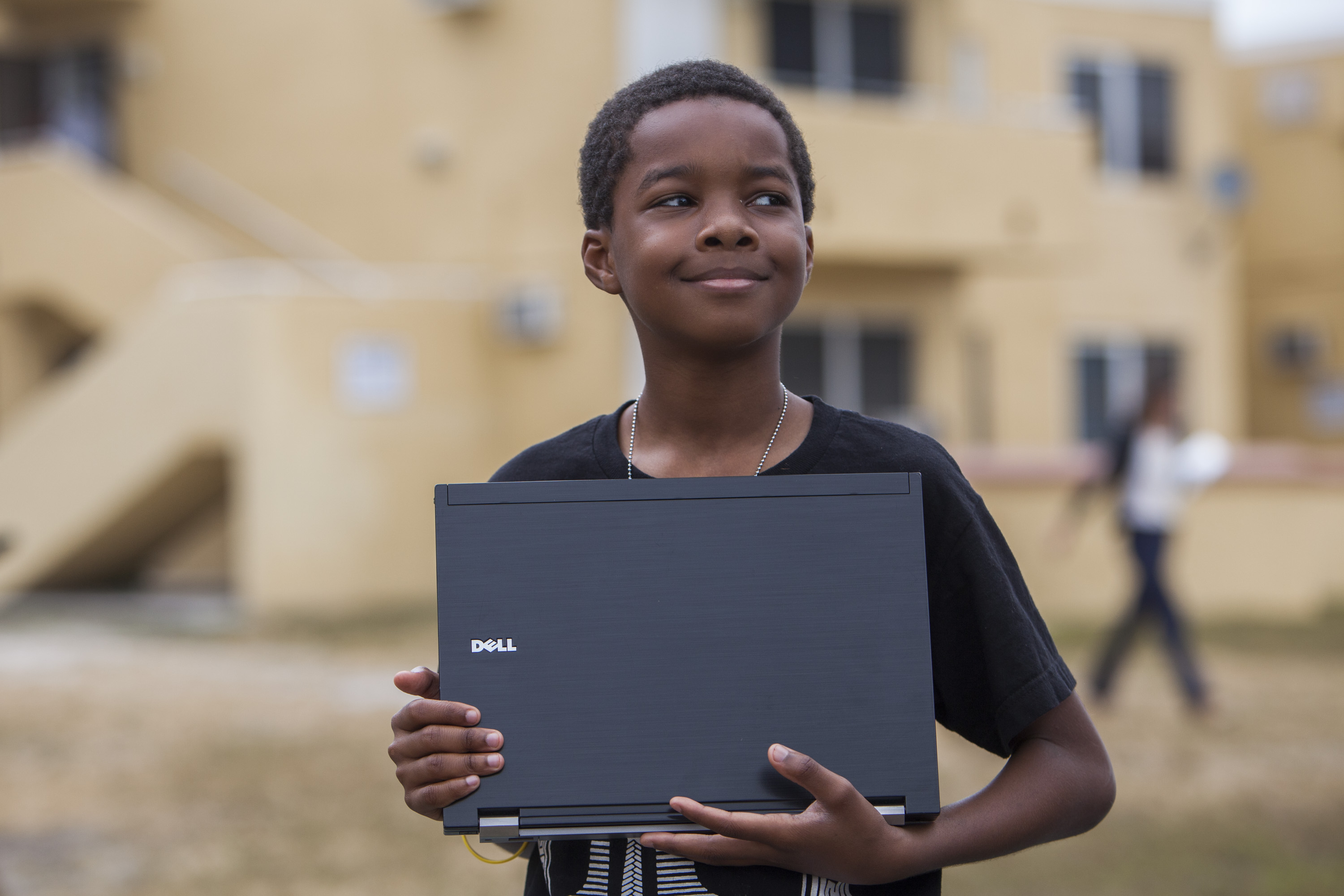 Yesterday, Comcast made new announcements about our expansion of Internet Essentials, the largest and most comprehensive broadband adoption program in the country. Along with the U.S. Department of Housing and Urban Development’s (HUD) ConnectHome initiative, we introduced a pilot program to attack the digital divide for public housing residents. Through the pilot, eligibility for Internet Essentials was immediately extended to public housing residents – about 5,000 in Philadelphia – as well as three other metropolitan centers.

The advances of Internet Essentials has been notable. In less than five years since its launch, the program has connected nearly 600,000 low-income families, benefiting more than 2.4 million Americans, to the Internet at home. 2015 was the program’s single most successful year ever, with a 30 percent increase in enrollments over 2014. To date, we have connected more than 24,000 eligible families in greater Philadelphia, an increase over the 15,000 we announced last year.

What are some keys to this success?

The enhancements we’ve made to Internet Essentials have played a major role. The just-announced public housing pilot marks the eighth time in five years Comcast has expanded eligibility for the program, a track record of expansion that began with families with children eligible to receive a free school lunch from the National School Lunch Program (NSLP). Since then, we broadened Internet Essential to include:

In addition, Comcast has expanded the number of schools where every student in the school will be deemed eligible for the program so long as a certain percentage of the kids in that school are NSLP eligible – from 70 percent, to 50 percent, and now to 40 percent.  As a result, the company estimates auto-enrollment now applies to about half of the 48,000 schools across our service area.

Additionally, last summer, we announced we were offering Internet Essentials on a pilot basis to low-income senior citizens in Philadelphia as well as Boston, Palm Beach County and San Francisco.

Considering the strides we’ve made right here in our hometown, we cannot say enough about the tireless and enthusiastic support from our community partners. We sing their praises as often as we can but now is as good a time as any to once again acknowledge the organizations that stand by our side to lead efforts to bridge Philadelphia’s digital gap.

Our training partners’ dedication to broadening the reach of Internet Essentials is unwavering. Organizations like People’s Emergency Center and Philadelphia OIC, rooted deeply in Philly’s community, help facilitate, organize and execute hundreds of training sessions providing digital literacy/fluency, and underscore the vital power of online connectivity for area residents. These efforts are a cornerstone to the increase of digital access in our city.

So too is the advocacy of the Technology Learning Collaborative, with whom we’ll further collaborate in the coming months to speed the expansion of digital relevance. Also laudable are the advances of the My.Future program through the Boys & Girls Clubs of Philadelphia, the Mayor’s Commission on Literacy and groups like Congreso and Consilio, whose computing labs and efforts to amplify the message of Internet Essentials are significant.

We thank all of these wonderful groups for their dedication and assistance – all of which lift and inspire, allowing us to report on these great gains. 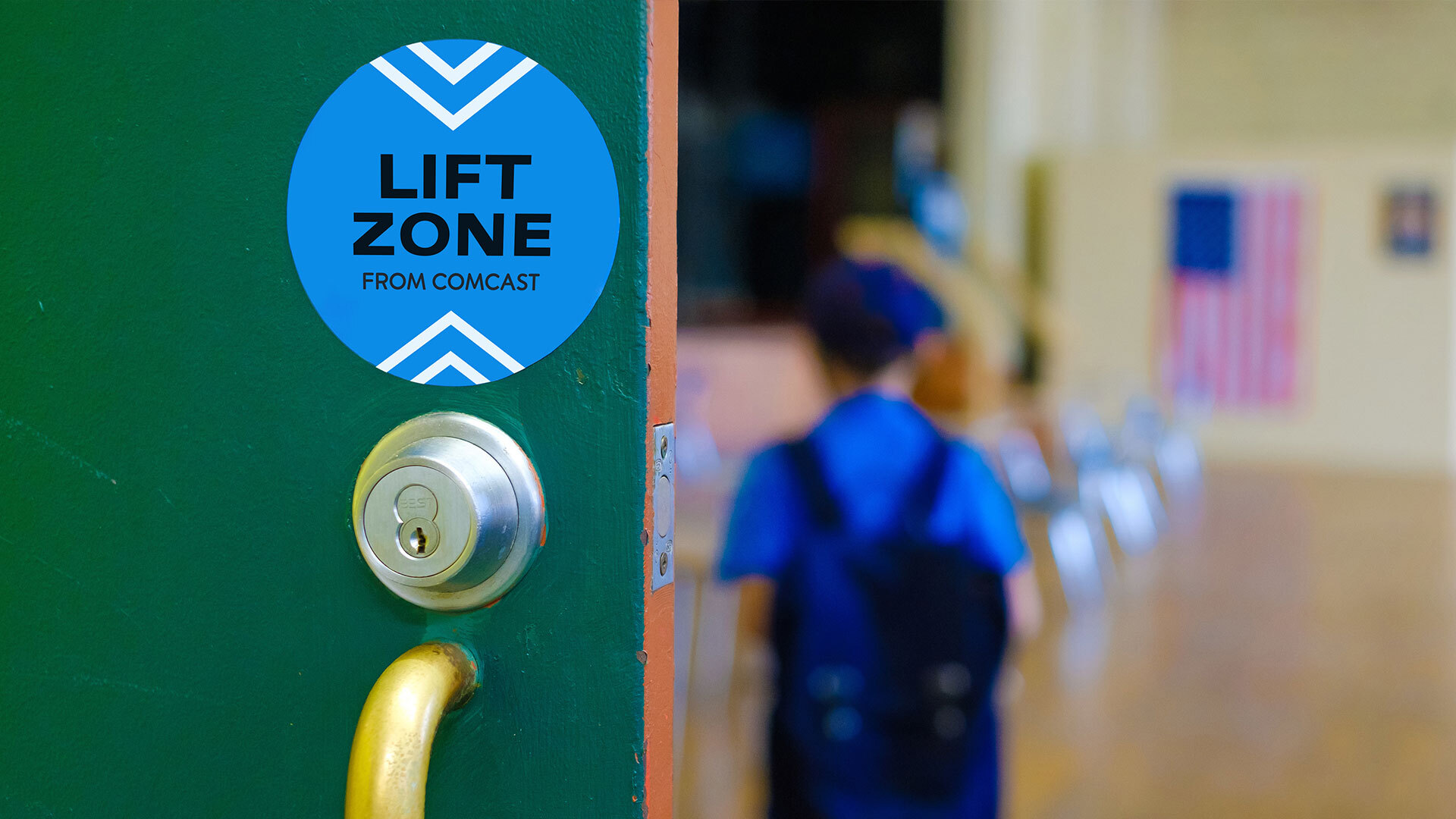 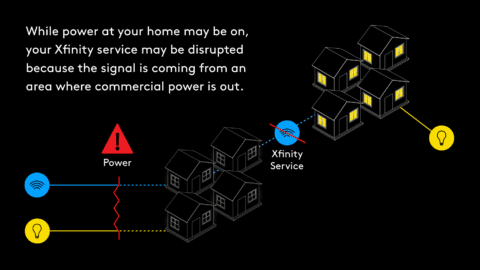 As parts of the region begin to recover from the record-setting floods, evacuations, road closures and other effects of Hurricane Ida and the tornadoes spurred … END_OF_DOCUMENT_TOKEN_TO_BE_REPLACED 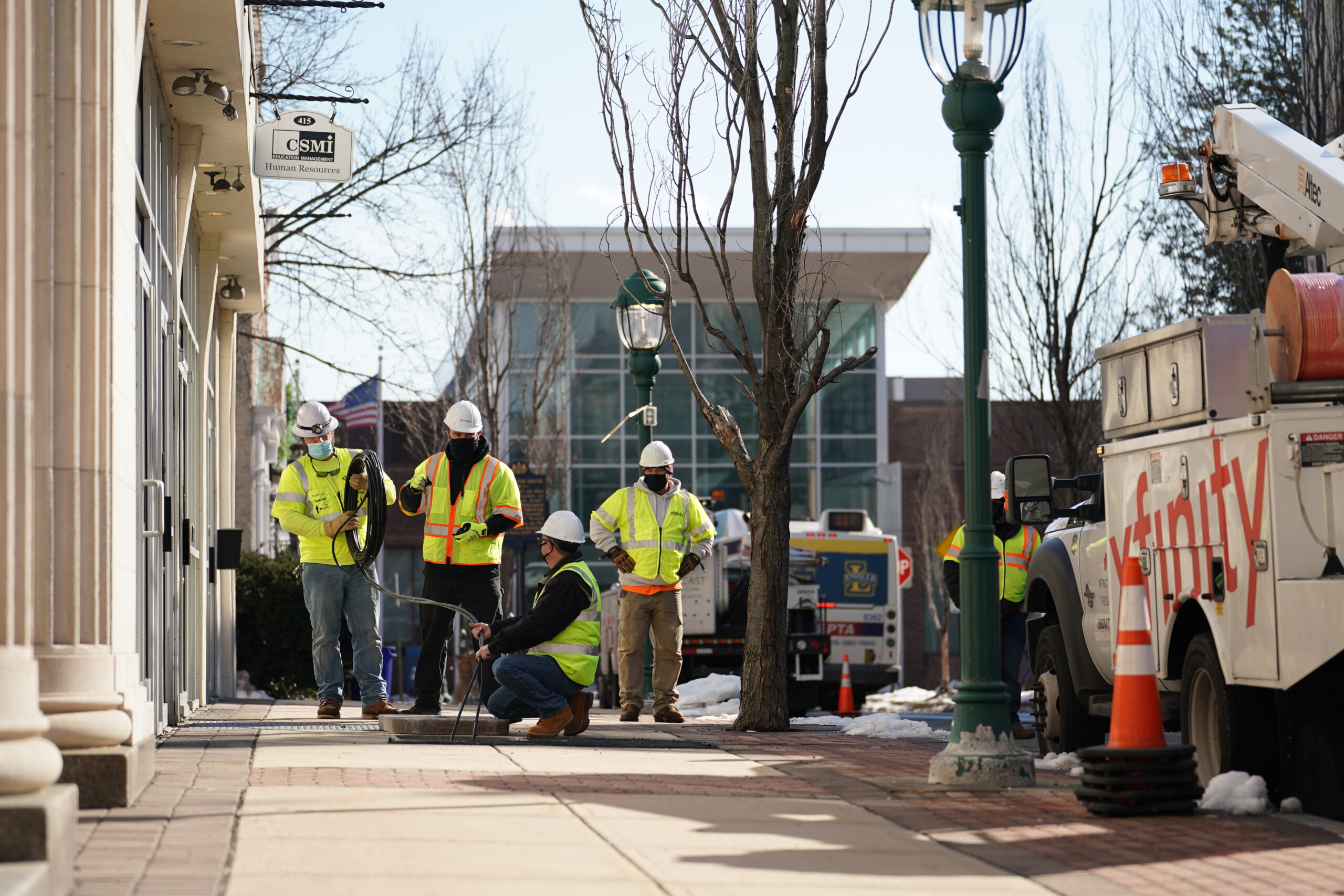 Comcast Business today announced a two-year, $26 million investment in a major expansion of its advanced network throughout Greater Philadelphia and New Jersey, … END_OF_DOCUMENT_TOKEN_TO_BE_REPLACED

Comcast is committed to supporting veterans and the broader military community – both inside the company and out. One example is our Veterans Network Employee … END_OF_DOCUMENT_TOKEN_TO_BE_REPLACED