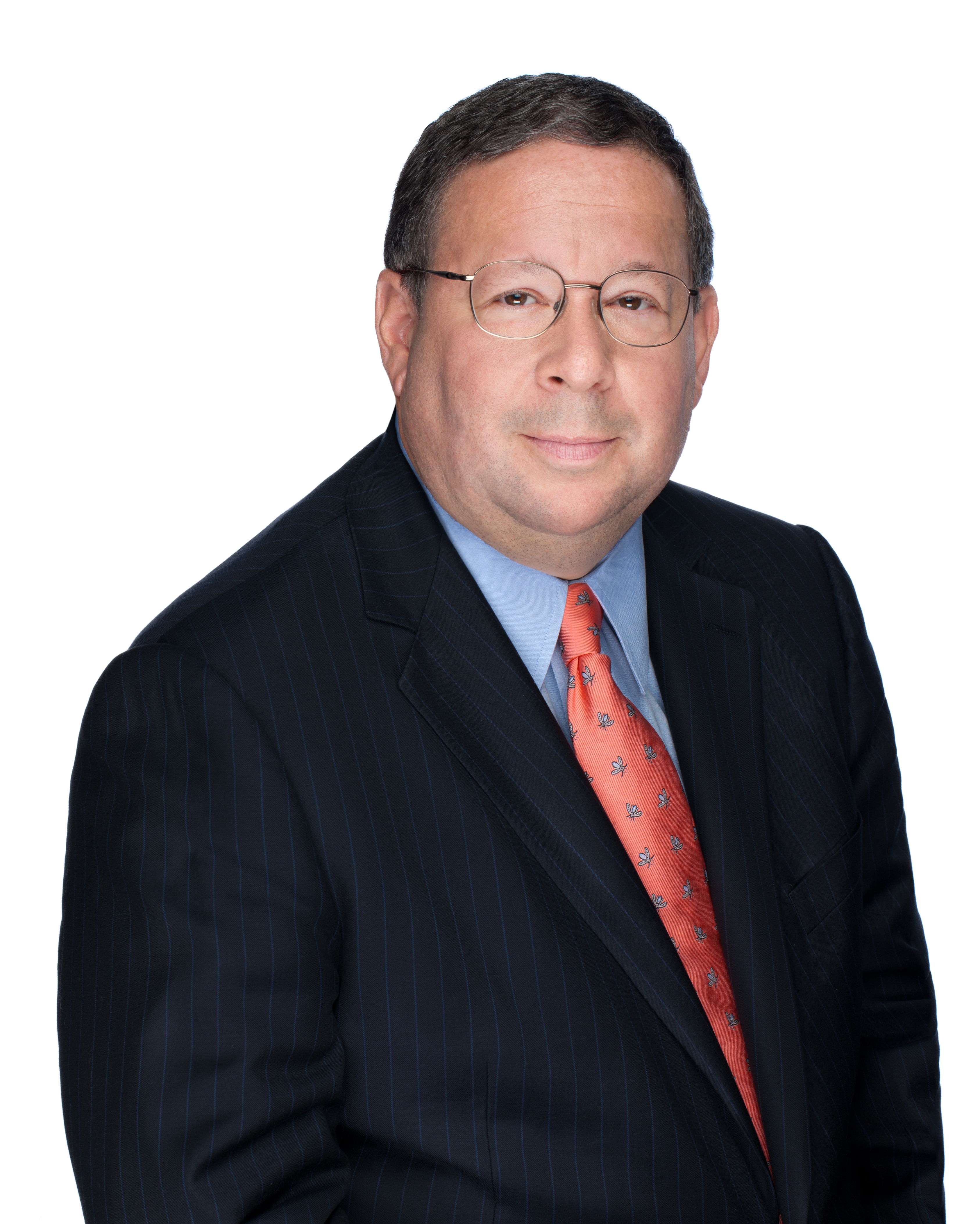 Article originally appeared in the Philadelphia Business Journal on February 12, 2016

For more than a decade, there has been a national debate about how to close the digital divide: the gap between those who are connected to high-speed Internet at home and those who are not. The issue not only has a profound impact on individual families, but also on our region’s business owners, economy builders, and employers.

Because of the digital divide, millions of low-income Americans lack basic digital literacy skills that make them unqualified to fill higher-paying, 21st Century jobs. Middle-skill jobs, defined as those that require more than a high school education, but less than a bachelor’s degree, comprise 39 percent of U.S. employment. These are vital jobs like police officers, electricians, paralegals, dental hygienists, and registered nurses.

Digital tools are reinventing work. Waiters use iPads to take orders, hotel cleaning crews use hand held devices to notify the front desk a room is ready in real time, and our cable installers are using increasingly sophisticated Internet-enabled tools.

According to research from the White House’s TechHire initiative, in 2014 there were nearly 90,000 IT jobs in our region, and that number is expected to grow by ten percent to nearly 100,000 jobs by 2024. To even apply for these jobs, workers must have digital skills. In fact, more than 80 percent of Fortune 500 companies require job applications online, including Wal-Mart, Target, and Comcast.

Government research shows about 25 percent of Americans don’t subscribe to high-speed Internet service at home. Less than one-third of these people live in rural communities that don’t have broadband infrastructure built, but more than two thirds live in urban areas, like Philadelphia, where the service is available to their homes yet they haven’t subscribed. The critical statistic is about 93 percent of households with incomes above $100,000 subscribe to a high-speed Internet connection, while only 47 percent of households living below the poverty line do. A closer look shows a disproportionately large number of low-income households are Hispanic and African American.

A cruel irony is at work, because the Internet has this transformative potential to ensure equal access, not just for education, but also for health care, jobs, news, information, and entertainment. Unfortunately, because of the digital divide, this revolutionary technology ends up exacerbating the differences between many families, instead of helping to narrow them.

Researchers have studied the causes of the digital divide. Just about all the research ever done on this, by the Census Bureau, the NTIA and the FCC, has found that the most significant reason is a complex mix of digital literacy issues regarding a perceived lack of relevance of the Internet, a lack of understanding about its value or usefulness, fear, and a lack of digital literacy. The other two barriers are the cost of having a home computer and the cost of the Internet service.

In August 2011, Comcast launched Internet Essentials, which we designed to address all three causes of the digital divide. Offered to low-income families with at least one child eligible to participate in the National School Lunch Program, it offers low-cost, high-speed Internet service for $9.95 a month (with no installation or equipment rental fees), the option to purchase a heavily subsidized computer for less than $150, and digital literacy training in print, online, and in person.

Through the end of June 2015, more than 500,000 families have signed up for the program, benefitting more than 2 million low-income Americans. In Philadelphia, we’ve connected more than 70,000 low-income residents and, over the past five years, we’ve seen broadband adoption rates in the region increase from 70.7 percent to 76.4 percent.

Last year, we opened two new attacks on the digital divide. We launched a pilot program in a few select cities, which will include Philadelphia, designed to reach low-income seniors. According to Pew, over the last decade, low-income older adults have adopted home Internet at a much slower pace than most other demographic groups. Only 25 percent of seniors with household incomes below $30,000 have home broadband compared to 82 percent with household incomes above $75,000. Research also shows seniors lack digital literacy skills and have financial and physical challenges. So, we’re partnering with organizations like the Urban League, OATS, and Departments of Aging and Adult Services that offer computer-training classes designed specifically for seniors.

We’re also piloting a program for low-income, community college students who receive Federal Pell Grants, the same population that fills middle-skill jobs, because the path to receiving an associate’s degree is a struggle. Only 13 percent of students in the lowest income quartile who started at a two-year college completed an associate degree within six years.

While we’re proud of Internet Essentials, which has grown into the largest and most comprehensive broadband adoption program in the country, we’ve learned no single company or government program will be able to close the digital divide alone.

What can you or your company do to help? You could volunteer at or help fund a nonprofit like Philadelphia Opportunities Industrialization Center, Boys & Girls Clubs, Big Brothers Big Sisters, YMCAs, or Police Athletic Leagues, all of which offer computer training programs. You could donate used computer equipment to the Philadelphia Children’s Foundation, UPenn’s CommuniTech, or a local school. You could support the Free Library of Philadelphia, which has one of the most ambitious digital literacy programs in the country. You could help spread the word about Internet Essentials by visiting www.internetessentials.com.

Increasing awareness about the impact of the digital divide in the business community can not only help bring more resources to address an essential social justice to America, but it can strengthen our region’s economy as well. 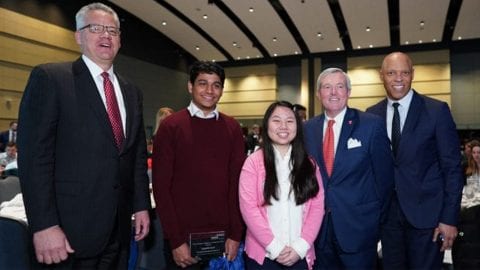 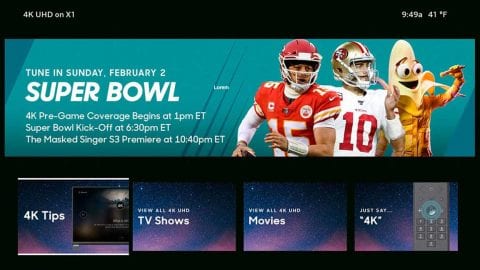 Are you counting down the days until Sunday night? We’re looking forward to the big game, both as football fans ourselves and as your service and entertainment … END_OF_DOCUMENT_TOKEN_TO_BE_REPLACED

Looking to grow your business in 2020 and beyond? At Comcast Business, we offer Ethernet, Internet, WiFi, Voice, TV and Managed Enterprise Solutions to help … END_OF_DOCUMENT_TOKEN_TO_BE_REPLACED

Comcast is committed to supporting veterans and the broader military community – both inside the company and out. One example is our Veterans Network Employee … END_OF_DOCUMENT_TOKEN_TO_BE_REPLACED