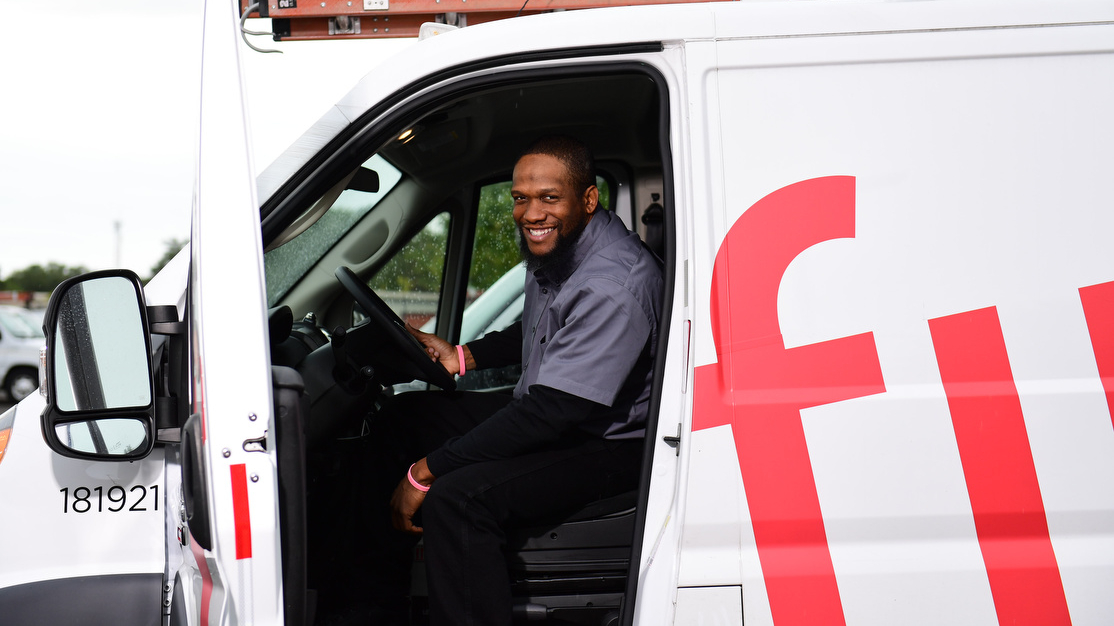 Like many husbands, I’ve learned this lesson the hard way over the years: actions speak louder than words – much louder. It’s not an easy lesson; it takes placing yourself in the other person’s shoes, which is usually enough to drive the message home.

And such has been my experience with Comcast. Through the years, I’d hear grumblings, “If Comcast only did this or that” (you fill in the blank). I have to admit that I would join in on the criticism from time to time – without being fully informed – never placing myself in their shoes. It’s not easy being one of the top employers in the fifth largest city in the country and the biggest corporation to boot. That’s one big glass house at 17th and JFK.

But something changed for me along the way. In 2013, less than one year after launching a coworking space in Center City called Benjamin’s Desk, I saw a different Comcast. I was fortunate enough to receive an email introduction to Comcast Senior Executive Vice President, David L. Cohen, to which he speedily responded. And even while overseeing a billion-dollar company, he took the time to listen to the pitch and took immediate action, which rippled down the chain of command at lightning speed.

I can’t say I was surprised knowing David’s reputation as one of the top executives in the world, but the voices along the way down were unlike the misaligned descriptions I had grown accustomed to hearing about. Each subsequent contact led with these words, “What can we do to help?”

What began as a small ask for a burgeoning startup resulted in anything but that. Over the next year, my team and I would go on to foster an amazing partnership with Comcast running through several departments. Partnerships tend to be about words, but this was all about actions. At Benjamin’s Desk, they’ve helped us provide tremendous resources to thousands of mobile professionals, entrepreneurs, and startups in the region. We’ve partnered on sponsorships with Philly Tech Week, co-produced events like the I4E business competition, co-developed the #InnovationRising video platform, and so much more.

And that was just the beginning. As a military veteran, I ran the Union League’s inaugural Veterans Job Fair as part of the Union League Veterans Initiative. Comcast was one of the first to step up with a sponsorship. Did I mention that actions speak louder than words? With veteran leaders like Neil Smit (former U.S. Navy SEAL) at the helm of Comcast Cable, they’ve put their money where their mouth is and have one of the top veteran hiring strategies in the country. But this shouldn’t surprise you. The founder of Comcast, Ralph Roberts, was a Navy veteran, and his ideals have clearly been passed on through the years. In light of his very recent passing, I’d like to thank him and his family for his service to our great country and our great city of Philadelphia. His values live on with every new veteran hire.

And now, they’re stepping up again. Today, we’ll announce Comcast as the first national corporate sponsor of The Bunker and a founding sponsor of The Bunker Philadelphia. The Bunker is the first of its kind – an incubator led by military veterans for military veterans with a focus on cultivating and growing veteran-led startup companies. With this partnership, Comcast is kick-starting our ability to launch our first cohort this fall and will surely be the impetus for other corporate sponsors to join in supporting this very important new venture.

True leaders – whether individuals or corporations – lead from the front and know the highest level of influence is demonstrated through service. Like Ralph Roberts, today’s Comcast is all about actions, and I’m proud to have them as a partner and grateful to have them headquartered right here in the city of brotherly love.

Mike Maher is founding executive director of The Bunker PHL, an incubator for veteran-owned companies. 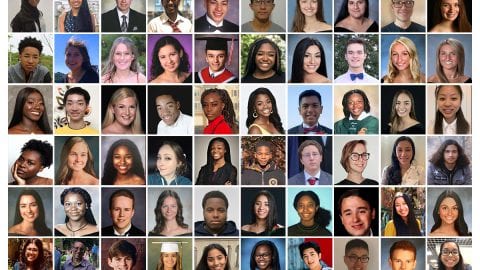 Comcast NBCUniversal today announced it has awarded approximately $155,000 in scholarships for the 2020-2021 school year to 62 students across Southeast … END_OF_DOCUMENT_TOKEN_TO_BE_REPLACED 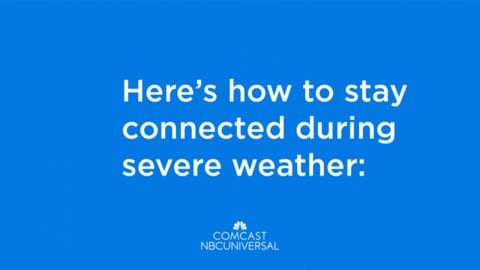 Living on the east coast, we know how unpredictable the weather can be – no matter the season. That’s why we want to help you stay connected so you are ready … END_OF_DOCUMENT_TOKEN_TO_BE_REPLACED

Looking to grow your business in 2020 and beyond? At Comcast Business, we offer Ethernet, Internet, WiFi, Voice, TV and Managed Enterprise Solutions to help … END_OF_DOCUMENT_TOKEN_TO_BE_REPLACED

Comcast is committed to supporting veterans and the broader military community – both inside the company and out. One example is our Veterans Network Employee … END_OF_DOCUMENT_TOKEN_TO_BE_REPLACED