As the wife of an Air Force veteran who moved her family five times during nine years of service, and whose husband spent multiple tours apart from our family, I could not be prouder of the announcements we recently made and, more importantly, of our ongoing actions to support current and past members of the military along with their families and partners. I’m also the daughter of a World War II veteran who served as a medic, and my brother-in-law served in Vietnam, so I have a deep appreciation and respect for those who have dedicated themselves to protecting and defending our country, and the unique challenges they face when they return from service.

We recently made some sweeping commitments that you can read about here, including hiring 10,000 reservists, veterans and their spouses or domestic partners over the next three years; making significant enhancements to our military leave policies and benefits; and hiring a Vice President of Military and Veterans Initiatives.

But what truly make these announcements come to life for me are the individual, one-off stories and successes I hear about and see every day. We just celebrated Armed Forces Week and as we look ahead to Memorial Day, I thought it fitting to share a few special tributes from our aptly named Freedom Region.

Hometown Heroes
As a company, we have a longstanding commitment to our heroes, and know we have both the opportunity and the obligation to help the men and women who have served our country. But make no mistake – it’s our customers and us who benefit the most from their skills, dedication and discipline.  We have more than 260 veterans and reservists in our Freedom footprint alone, and I’m proud to introduce you to three of them. 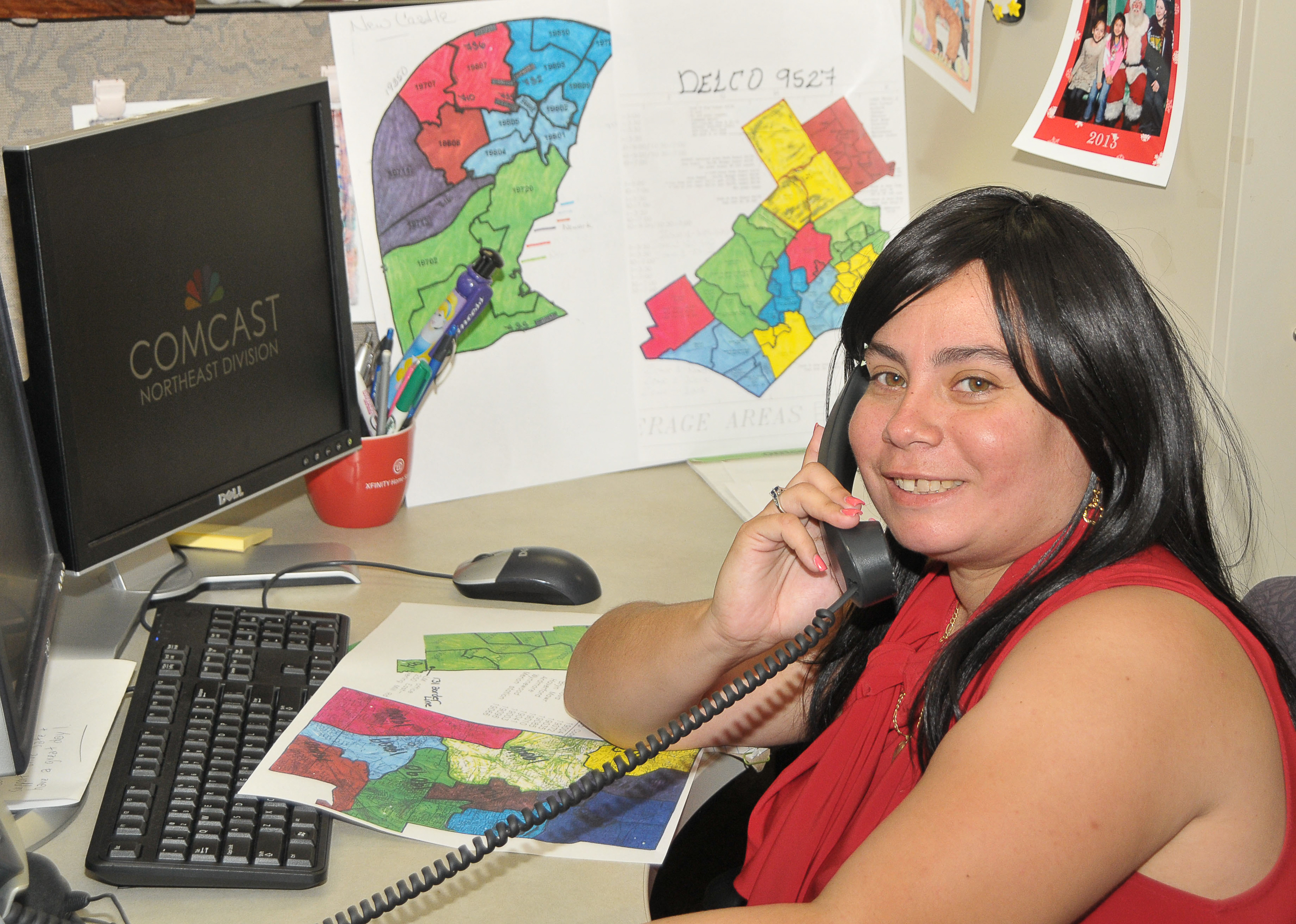 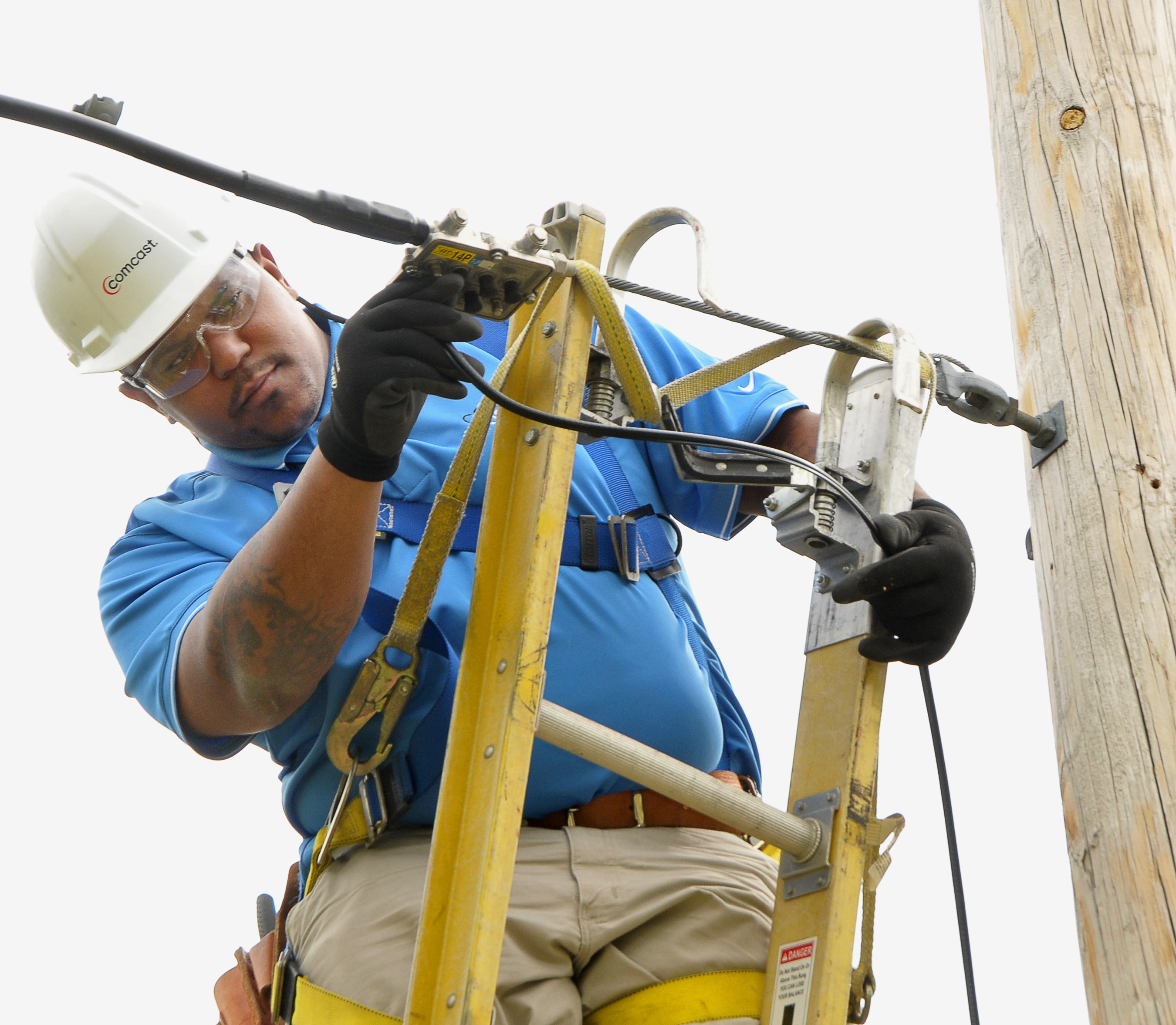 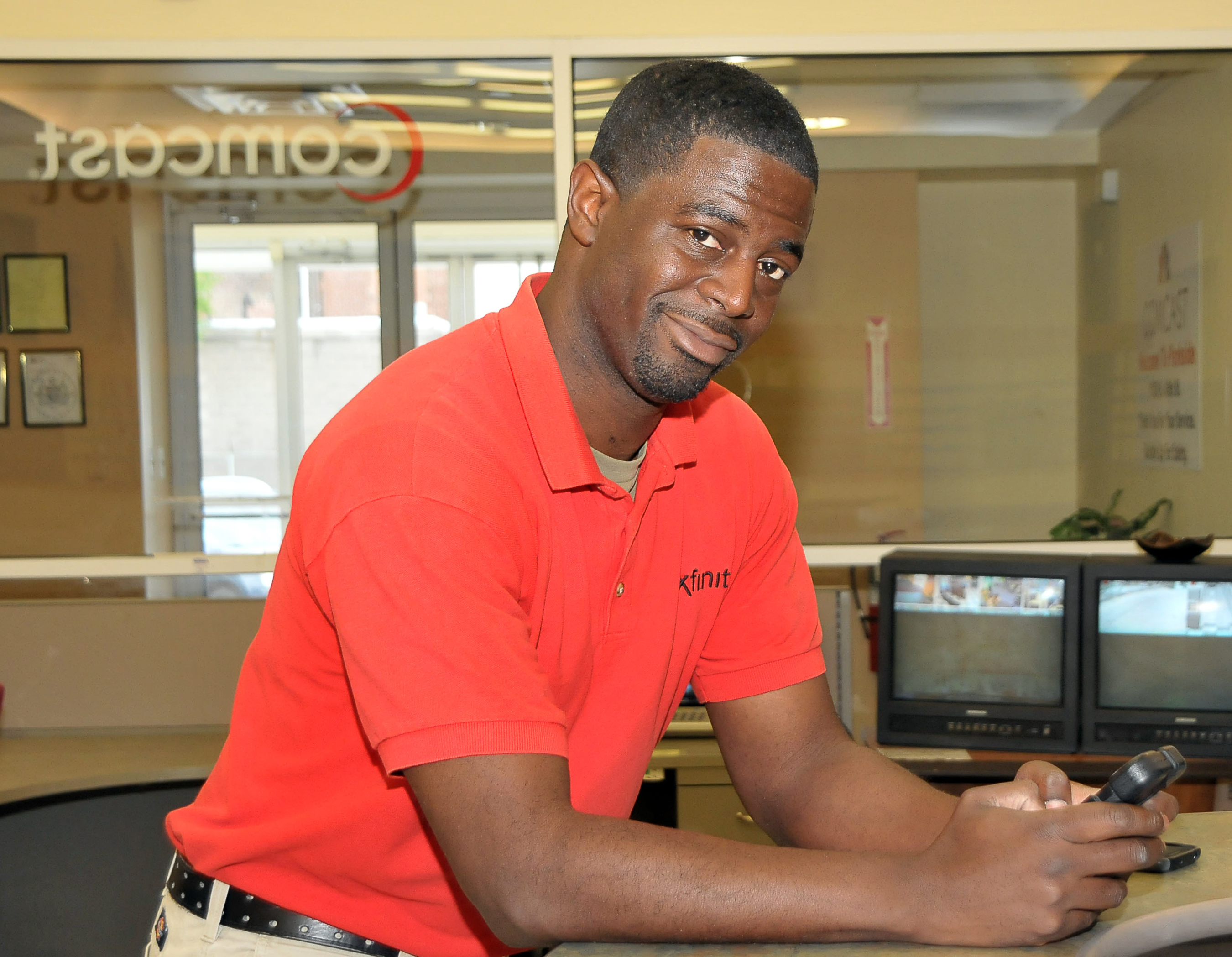 Hiring Our Heroes
We have found, time and again, that the skill sets of military veterans – the ability to work independently and to be decisive and resourceful, not to mention the technical and engineering skills they often possess – are very compatible with many of our positions. Additionally, and much like the military, the business sector offers many opportunities for advancement through leadership and commitment. In the Freedom Region, we’re honored to work with local military bases and groups like Employer Support of the Guard and Reserve and Tip of the Arrow that specialize in helping military personnel successfully transition to civilian careers. Through these groups and many others, we’ve been able to actively recruit and place almost 170 veterans since 2012 in our region alone. Our human resources team also participates in dozens of job and career fairs aimed at veterans, including Philadelphia City Council’s Veterans Resource Fair, Ft. Dix/Maguire Hire our Heroes events and the Gloucester County Veterans Job Fair. We also host virtual career fairs and numerous social media options that we encourage veterans and their families to check out here.

An Affinity for Veterans
In 2012, Comcast launched our first VetNet Employee Resource Group which offers extensive opportunities for professional development, including mentorship, networking, and training. VetNet is comprised of Comcast veterans and supporters who are passionate about making an impact in our local communities and supporting each other. Today, VetNet is 5,000 strong nationally across Comcast NBCUniversal, with more than 285 active members in our VetNet Freedom chapter that officially launched just last year. Some of the activities our VetNet group has planned for Memorial Day and through the summer include Drexel University’s Memorial Day Primer, a speaker series and the Independence Dragon Boat Regatta in Philadelphia.

As we get ready to celebrate Memorial Day, I urge you to remember those who have made the ultimate sacrifice, and to take a moment to thank a veteran. Their families deserve our gratitude as well, as they often have to shoulder a great burden while their loved ones serve. 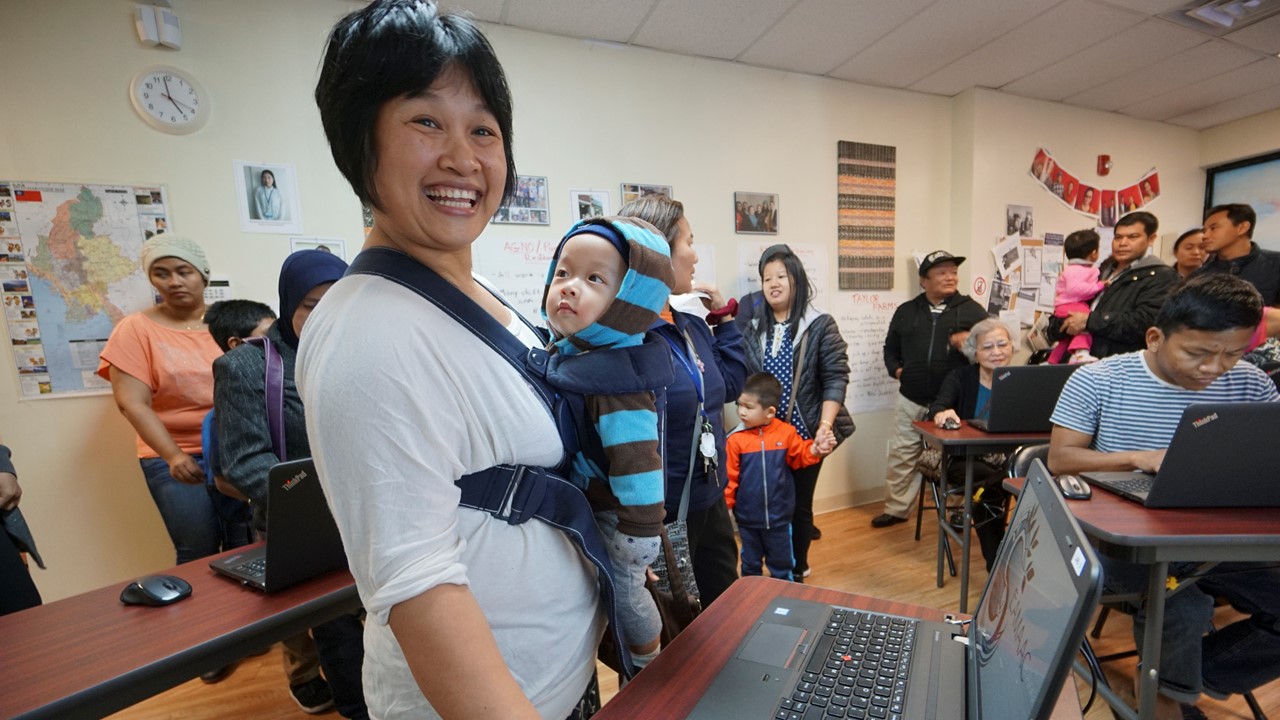 New immigrants to Philadelphia face a myriad of challenges, from finding housing and work to enrolling their children in school. Without broadband Internet … END_OF_DOCUMENT_TOKEN_TO_BE_REPLACED 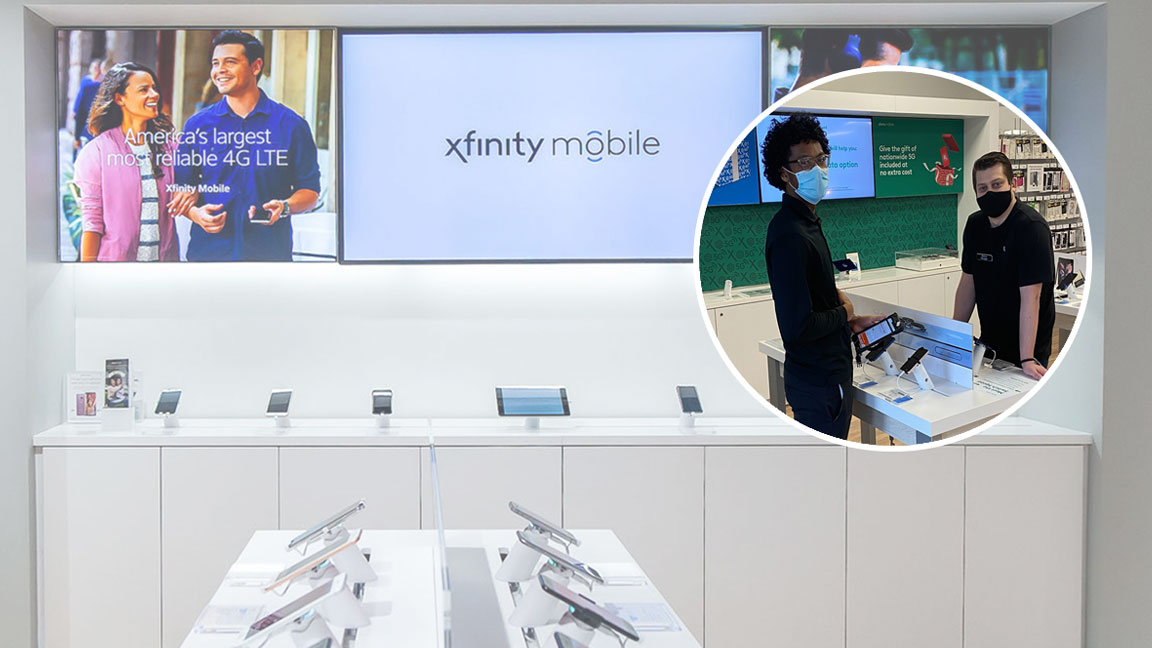 We all know local businesses have been dealing with the ongoing impact of the pandemic, social unrest and environmental events for more than a year-and-a-half, … END_OF_DOCUMENT_TOKEN_TO_BE_REPLACED

Comcast is committed to supporting veterans and the broader military community – both inside the company and out. One example is our Veterans Network Employee … END_OF_DOCUMENT_TOKEN_TO_BE_REPLACED